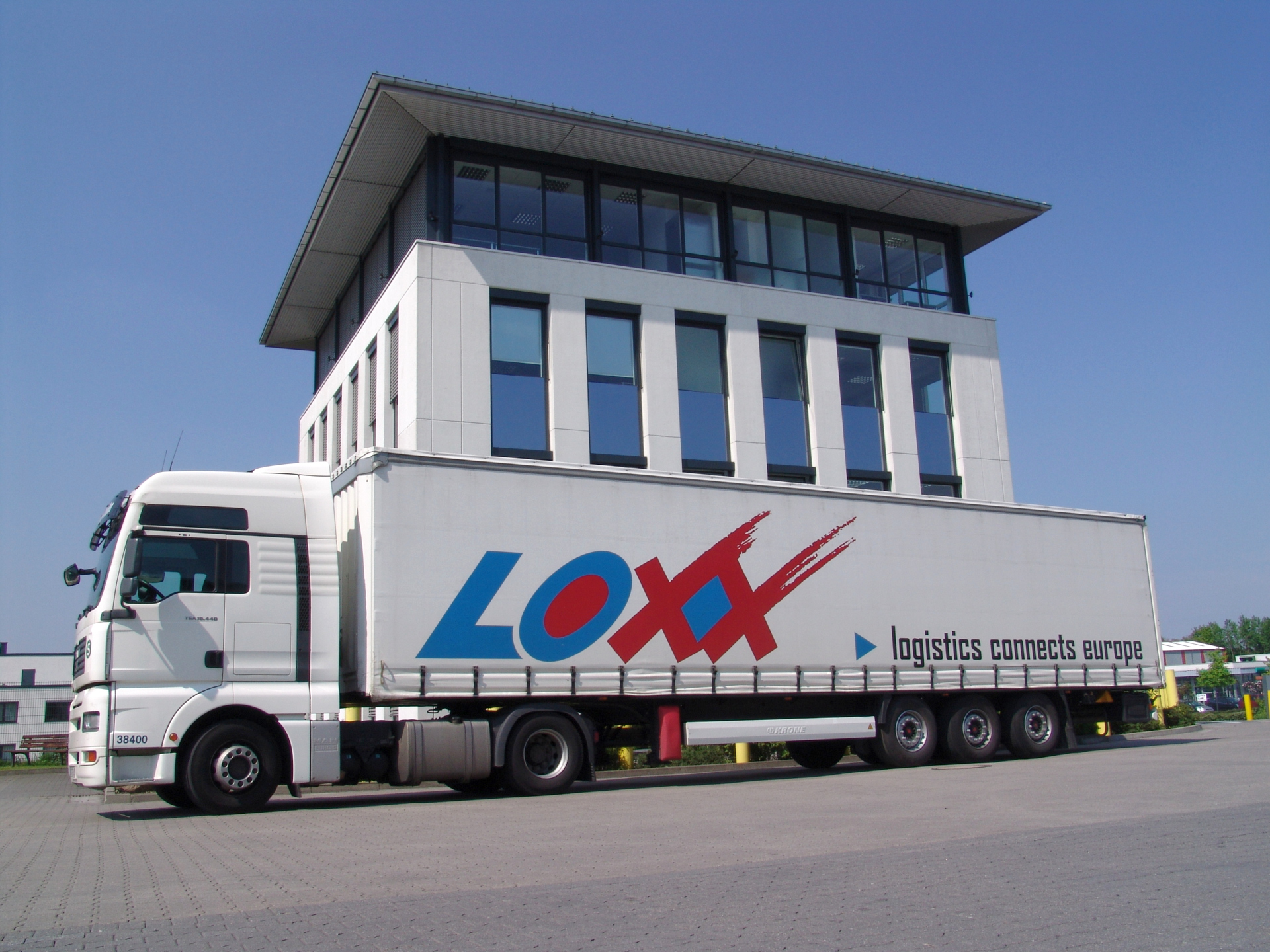 In calendar week 2 of 2017, Loxx will launch regular groupage services to Zvolen, with four weekly departures on Tuesdays, Wednesdays, Thursdays and Fridays. A transit time of 48 hours means an improvement for both Slovak destinations, Bratislava and Zvolen.

With this move, the company continues the optimization of its transports with Eastern Europe, which was started last year. Zvolen is conveniently located at the crossroads of European routes E77 (north-south) and E58 (east-west), which makes the city predestined as a distribution center for Central Slovakia.

The Loxx Group is an owner-managed, medium-sized company with seven operating companies in Gelsenkirchen (headquarters), Tamm near Stuttgart, Poznan, Warsaw and Moscow. Its 500 employees have, among numerous other qualifications in the fields of freight forwarding and logistics, nearly 40 years of experience in transport in Eastern Europe and Central Asia.