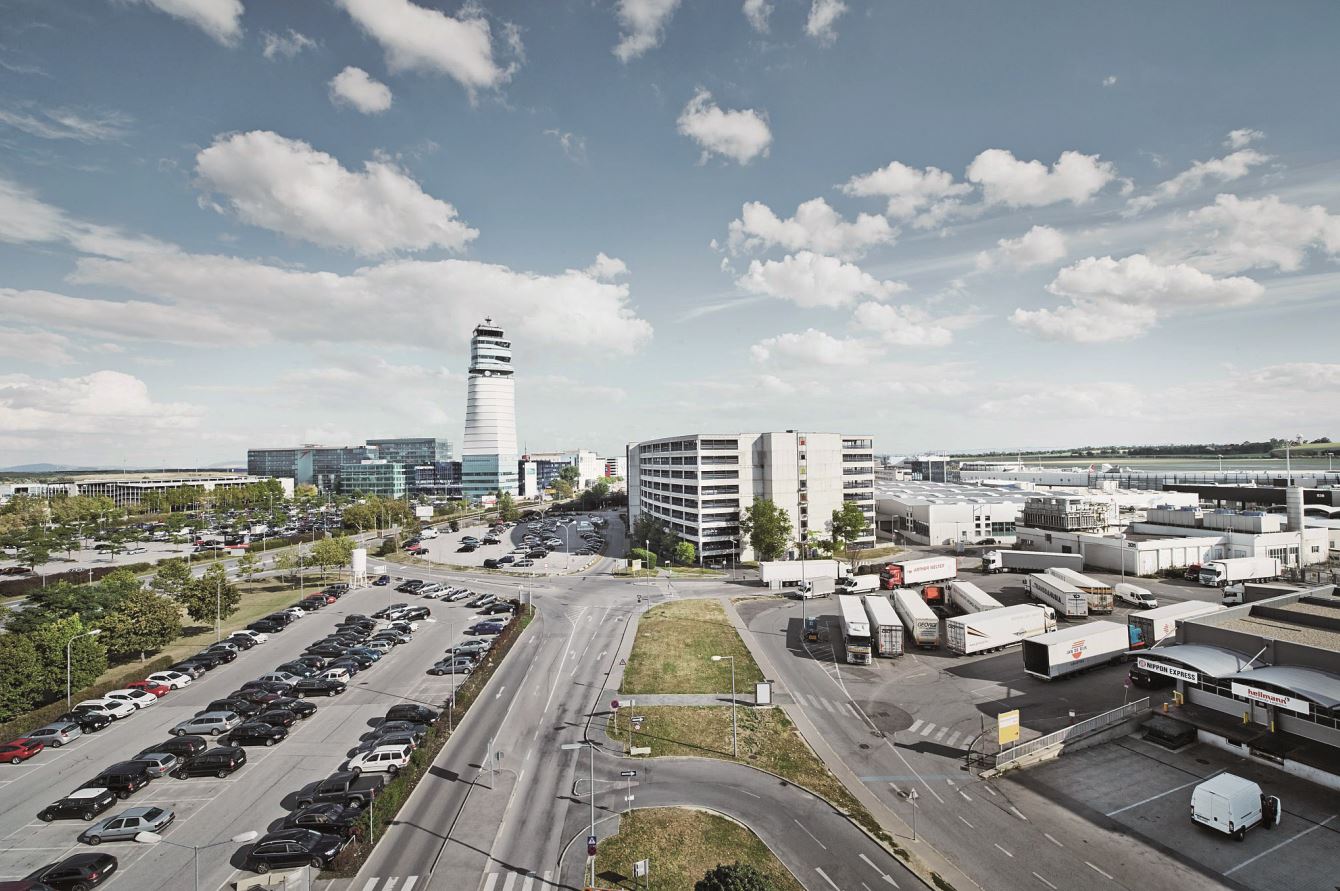 After modest growth in 2018, Flughafen Wien AG intends to increase volumes in the airfreight segment in the current year again. Hoping for positive impulses from longhaul flights, VIE board director Julian Jäger referred to the new scheduled services from Vienna to Tokyo Haneda (ANA), Montreal (Austrian Airlines ) and Toronto (Air Canada) at the presentation of the traffic figures 2018.

Positive effects on air freight are expected by VIE management from the planned construction of a new junction with the A4 motorway, given the growth in traffic among the many companies that have recently moved to “Airport City”. This would allow to decouple the cargo business from passenger traffic and thus achieve an equalisation of traffic flows, Julian Jäger and his fellow Member of the Executive Board Harald Ofner explained to the press.

If it is up to the airport management, the new junction should be built on the eastbound motorway west of the airport – coming from Vienna, about one kilometer before the current exit. “This would allow the vehicles that want to get to the site to reach it faster and easier. And many trucks do not have to take the detour via the main exit, where they now meet with the car traffic to the terminals,” says Ofner.

Of course, many jets will start and land at the Vienna International Airport until the second airport feeder arrives and the streams are unbundled. “The construction of a new motorway junction must undergo an environmental impact assessment, which takes time,” Harald Ofner explained to the Lower Austrian newspaper NÖ WIrtschaftspressedienst. However, the project has high priority for the further development of Schwechat airport as a business location.

Another important aspect for the Flughafen Wien board is the upgrading of the transport infrastructure in the metropolitan area of Vienna – and, of course, the construction of the third runway at the Vienna International Airport.