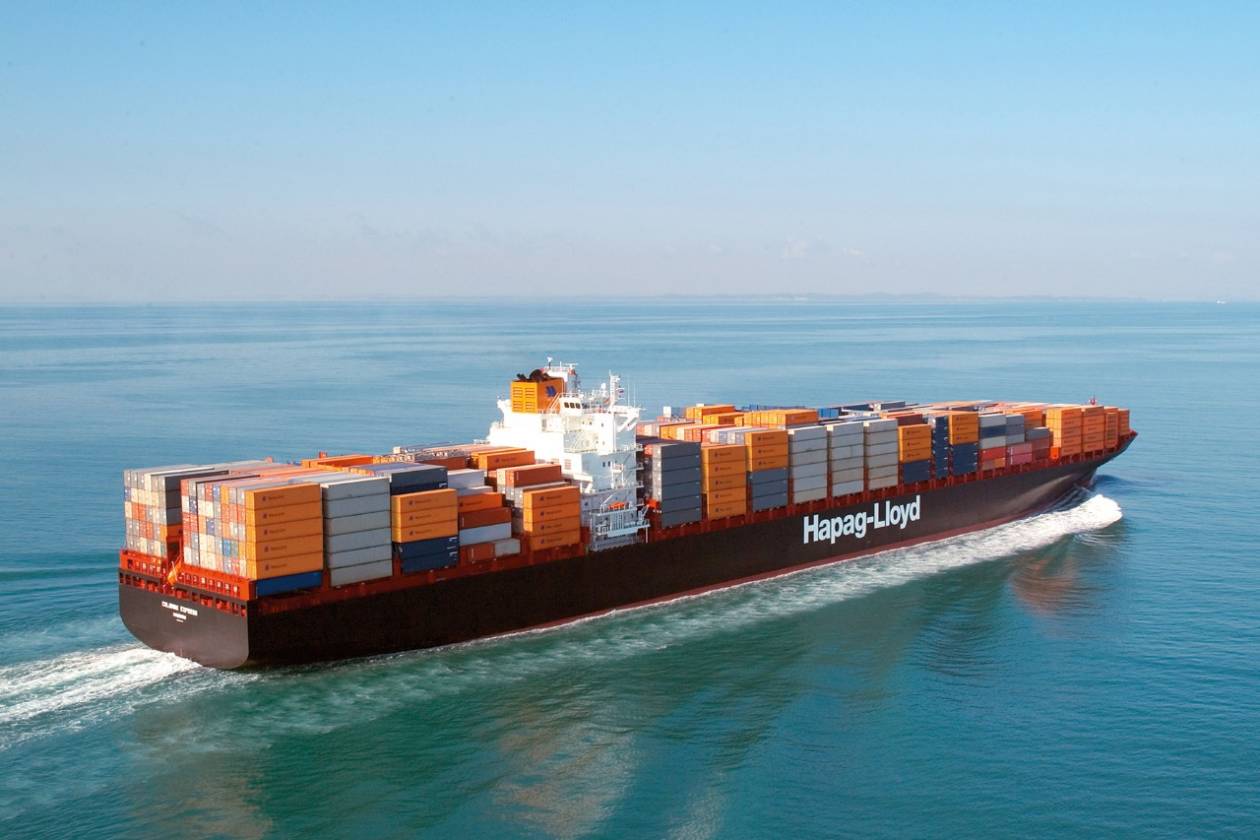 The member carriers of THE Alliance (Hapag-Lloyd, “K”Line, Mitsui O.S.K. Lines, Nippon Yusen Kaisha and Yang Ming) announced yesterday the details of the plan for their product starting from April 2017. THE Alliance plans to deploy a fleet of more than 240 modern ships in the Asia/Europe, North Atlantic and Trans-Pacific trade lanes including the Middle East and the Arabian Gulf/Red Sea. The start of THE Alliance as the most integrated liner shipping consortia is scheduled for April 2017 (subject to completion of all relevant regulatory requirements).

According to a press release of the member lines the product will be characterised by fast transit times, a broad port coverage and deployment of modern and most efficient ships. The comprehensive network of 31 services would connect more than 75 major ports throughout Asia, North Europe, the Mediterranean, North America, Canada, Mexico, Central America, the Caribbean, Indian Sub Continent and the Middle East with fast transit times and a wide range of direct port-port-connections.

Eight services in the Asia/Europe trade will be featured, including three services covering the Mediterranean market. One dedicated service will cater for customers in the Middle East, connecting the key ports of China, South Korea and South East Asia with Dammam, Jubail and an Arabian Gulf hub port. Six loops will serve the North Atlantic trade covering a wide range of North European and Mediterranean ports as well as those in the US, Canada and Mexico.

The service network of THE Alliance is expected to cover more than 24 ports in Asia including ten Chinese and five Japanese ports with direct calls as well as 20 ports in the US and Canada, six North European and 13 Mediterranean ports, six ports in the Middle East and six ports in Central America/Caribbean. The planned detailed port rotations of the 31 services can be found online on the member lines’ websites. The partners of THE Alliance will keep the market informed about the final, more precise service rotations.