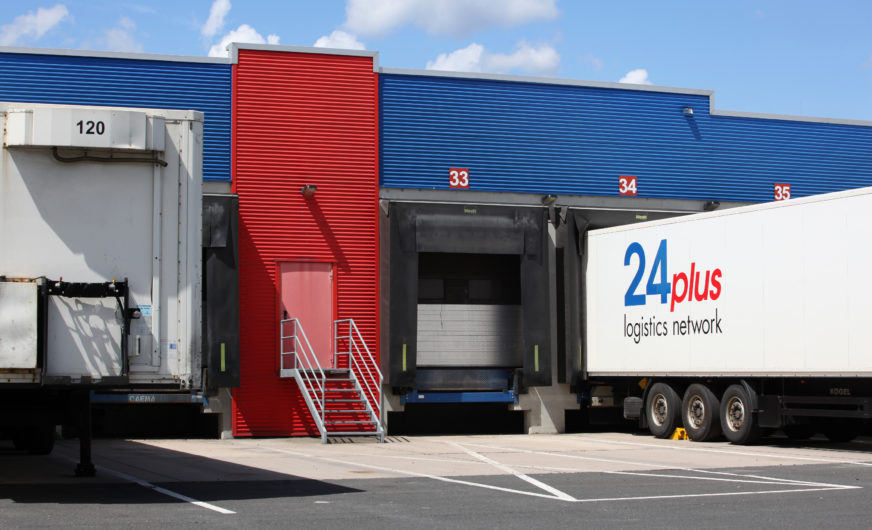 Lagermax spedice a logistika s.r.o. in Prague, a subsidiary of the Salzburg-based Lagermax Group, has taken over distribution and procurement logistics as systems partner for the general cargo cooperation Online Systemlogistik in the Czech Republic since 15 July 2015. The cooperation with the general cargo cooperation 24plus logistics has been active since 1 December 2005.
This makes Lagermax Prague the second dual partner of the two forwarding cooperation which started a strategic “cooperation of cooperations” in November 2014. The first double member of both cooperations is the long-term online partner Jet Logistics in Belgium, which has also been a 24plus partner since the beginning of 2015.
The dual partnership of Lagermax Czech Republic acts as blueprint for future dual partnerships for both partners. “Since integrating Jet Logistics at the beginning of the year we were faced with the unusual situation that our new partner switched to a different software anyway”, 24plus general manager Peter Baumann says. “Lagermax adapted an existing IT-system for data exchange with two cooperations for the first time.”
Since 15 July 2015, Lagermax Prague has operated services to the 24 plus central hub Schlitz operated by Online Systemlogistik in addition to the 24plus central hub in hauneck. For the coming months, Tomas Zidek, head of the Lagermax branch Prague, expects a full utilisation of the hub traffic from and to Schlitz.
In outgoing shipments to Germany and Western Europe Lagermax Czech Republic has improved profitability though the link to two European networks. In the past there were regular surplus amounts in general cargo dispatch. Large general cargo shipments were taken out of the general cargo volume, loaded onto part load consignments and delivered directly. Now double capacities can now be offered in outgoing shipments. Tomas Zidek: “We can now enjoy synergy effects in disposition as well as in traffic management.”
www.lagermax.at  www.24plus.de  www.oslnet.de