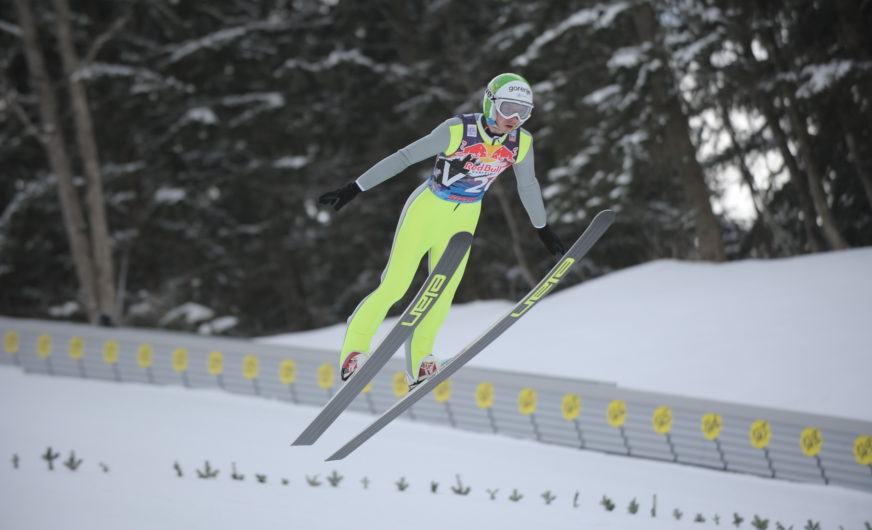 The time has come: From 14 to 17 January 2016, for the fifth time the Kulm ski jump in Bad Mitterndorf is the location where the FIS Ski Flying World Championship takes place. Thousands of people will be expected there on these four days, to see the sports event live and cheer the Austrian “eagles“ of ski flying.

The ski flying event at Kulm in Styria and the freight forwarding company Jöbstl in Wundschuh have a longstanding partnership. “The cooperation initiated in 2009 during an event at our house. Hubert Neuper told us about the fascination about Kulm”, says Kurt Jürgen Jöbstl. “Since then we have been supporting the event organiser through transporting the equipment and containers of the teams.”