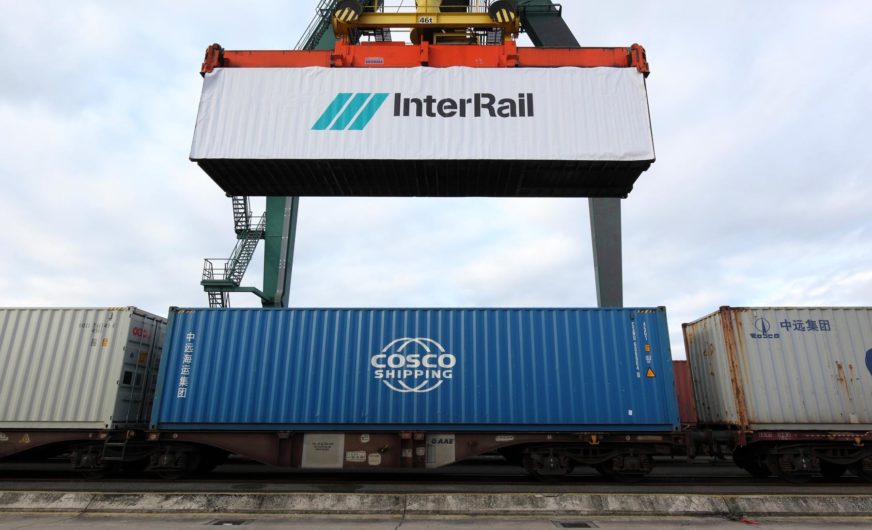 On the one hand, goods flows along the New Silk Road have seen rapid growth, as demonstrated by the clear increase in block train units along this trade lane over the past twelve months. On the other hand, disturbing developments in China-Europe rail traffic are becoming apparent. Hans Reinhard, President of InterRail Holding AG and former Vice Chairman of CCTT, emphasized again this change in the scenario in his speech at the 28th Plenary Session of CCTT (Coordinating Council on Trans-Siberian Transportation) held in Nur-Sultan, Kazakhstan, on September 19 and 20.

For although the number of block train units went up, additional operation platforms in China were added, and the number of destinations in Europe increased, growth seems no longer possible in future, at least for the time being. This conclusion, said Hans Reinhard, has to be drawn in view of the distribution of subsidies as regulated by the Chinese government, which indicates that the current rail freight subsidies of 40% (in 2019) are going down to 30% in 2020 and 20% in 2021.

“Since neither train operators nor the state-owned railway companies involved will be able to offset these reductions, it is to be expected that the marketing rates for single containers and container groups will rise again starting in 2020. It remains to be seen whether at higher prices, cargo to and from Europe will be booked on the existing trains on the same scale as now,” says Hans Reinhard

A recently initiated analysis ordered by Chinese President Xi Jinping targeting the six biggest operator platforms, is to examine the ratio between the goods value per train and the subsidies used.  In the short term, the order alone to start the analysis has already led to fewer and especially only fully booked trains being dispatched at this time. According to first, vague statements from China, the number of trains from/to Europe might well decrease, while it is possible that trains from China to Russia and Central Asia will increase, as fewer subsidies are needed for these shorter distances.

A reduced number of trains might have, for Europe at least, also positive side effects, especially for Europe’s chronically congested railway network which was practically overpowered by the annual growth rates of trains from China registered so far. It would allow improved medium-term planning, and together with the Chinese partners, the objective of even shorter transit times between China and Europe could be reached. The maximum ten-day lead times from Chinese hub to European hub targeted for the medium term would be interesting especially for E-commerce and mail delivery.

At the CCTT Plenary Session, Hans Reinhard announced his decision to step back as the CCTT Vice Chairman for personal reasons. The President of Russian Railways honored Reinhard with a diploma for his long years of commitment.