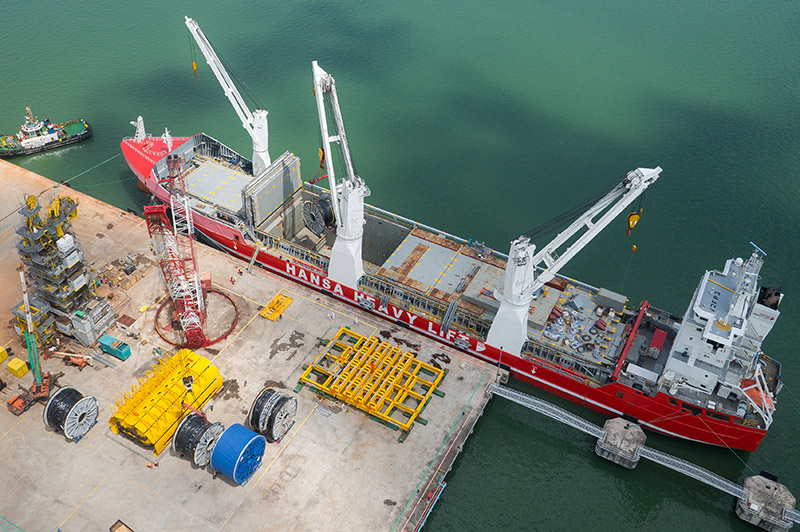 The Hamburg-based heavy lift shipping company Hansa Heavy Lift is insolvent. The company’s management board filed for insolvency, said a justice spokesman on Monday in Hamburg. The insolvency affects 80 employees worldwide, 50 of them in Hamburg.

The Hansa Heavy Lift, founded in 2011, is the successor of the Bremen Beluga shipping company. The company had recently reduced the number of its heavy-lift vessels from 16 to 11 units, whose cranes can lift up to 1,400 tonnes. In the past days, the evidence of the company facing difficulties had accumulated. So a ship is said to have been under arrest because fuel bills were not paid.

The shipping company is held by the US investment fund Oaktree, which had also a holding in the Bremen-based Beluga Group. Given the ongoing structural problems in the global heavy-lift shipping industry, they could no longer invest more funds into the company, the person in charge announced.