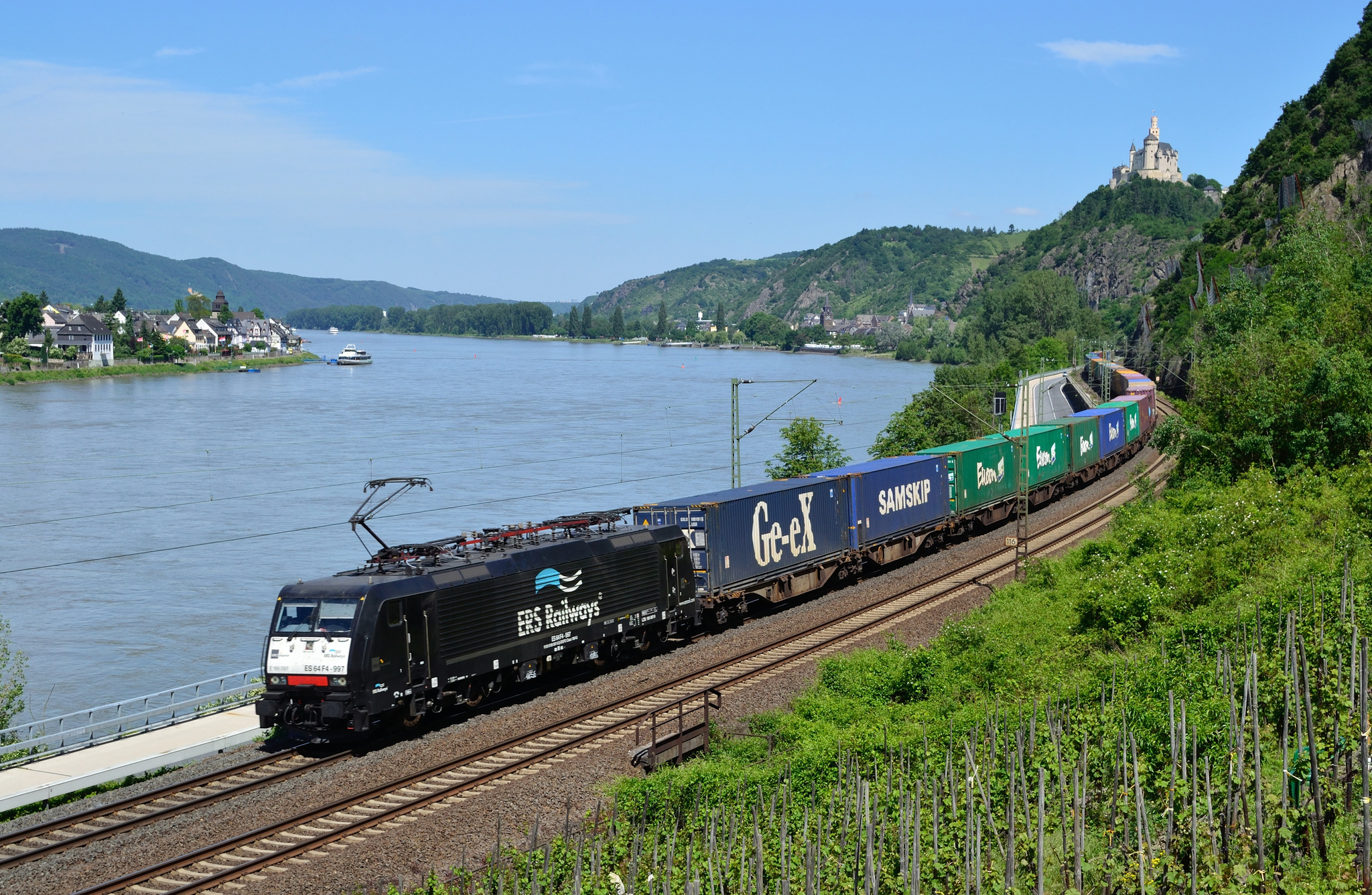 The Hupac Group (Hupac) has entered into an agreement with a subsidiary of Genesee & Wyoming Inc. to purchase all of the issued share capital of ERS Railways BV (ERS). The acquisition includes ERS’s 47%-stake in the Hamburg-based railway company boxXpress. The transaction is subject to satisfaction of customary closing conditions, including the receipt of competition clearances, and is expected to close in the second quarter of 2018.

Thanks to this acquisition the Hupac Group will further strengthen its position within the European maritime hinterland logistics, a segment with substantial growth over these last few years and secured future growth potential, as globalization will further require strong networks from the ports to the hinterland and from the hinterland to the ports.

The network offered by ERS through its co-operation with boxXpress that focuses on the German ports, perfectly complements Hupac’s extensive hinterland network out of the Western ports of Antwerp and Rotterdam. ERS will remain a fully independent company, ensuring continuity to its customers and partners, while offering additional customer value thanks to synergies with Hupac’s services and strong network. The existing cooperation with Freightliner for continental train traction services shall be strengthened and further grow.

Bernd Decker, current business development manager of ERS, together with Renzo Capanni, director Company Shuttle and Shuttle Net South-East Europe of Hupac Intermodal Ltd, will lead the company as members of the management board and continue to drive its development.

ERS Railways was established in 1994 and has been a subsidiary of Genesee & Wyoming Inc. (G&W), a New York Stock Exchange listed company, since G&W acquired the UK-based Freightliner Group, which included ERS, in 2015. ERS provides freight forwarding services to the maritime intermodal market connecting the major German seaports and the German hinterland, primarily via boxXpress. In addition, ERS also operates a block train service between the ports of Lübeck and Ludwigshafen. In 2017 ERS had revenues from continuing operations of approximately EUR 50 million and transported more than 200,000 TEUs by rail.

Hupac is Europe’s leading intermodal network operator with a rail transport volume of 1.37 million TEU and a turnover of EUR 437 million. The offer comprises 110 trains daily with connections between the major European economic areas and to Russia and the Far East.

Hupac Ltd was founded in 1967 in Chiasso/Switzerland. The Group consists of 18 companies with locations in Switzerland, Italy, Germany, the Netherlands, Belgium, Poland, Russia and China. Hupac employs 470 people, has over 5,900 wagon modules and operates efficient terminals at important European locations.