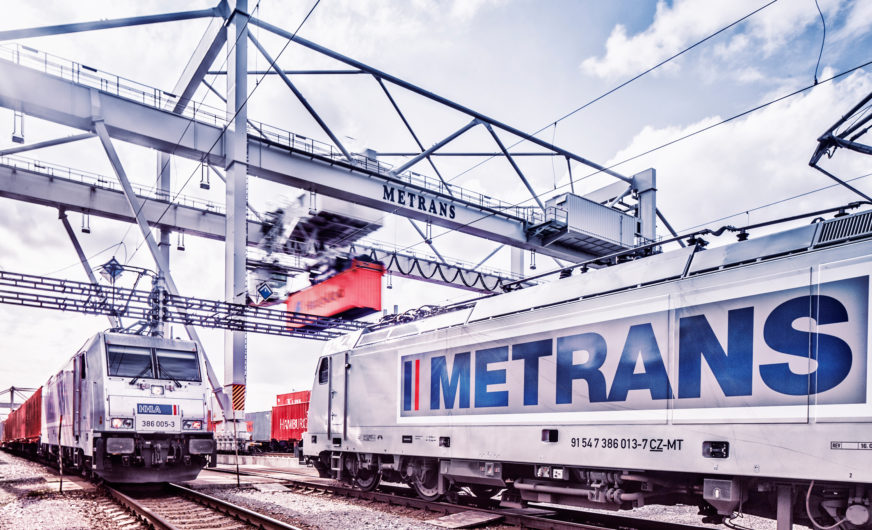 Despite a persistently difficult environment, HHLA generated revenue of EUR 1.1 billion and an operating result (EBIT) of EUR 156.5 million in the 2015 financial year. Revenue fell by 4.8 % compared to the previous year and the operating result was 7.5 % lower. By contrast, profit after tax and minority interests increased significantly by 13.2 % to EUR 66.7 million.

Seaborne container throughput at the HHLA terminals declined by 12.3 % to 6.6 million TEU. HHLA’s Intermodal companies once again increased the volume of transported containers by 2.7 %, to 1.3 million TEU, however, following an already strong previous year. The growth drivers in this case were again HHLA’s rail companies, Metrans and Polzug, which increased container transport by 5.3 %.

HHLA’s Chairman of the Executive Board, Klaus-Dieter Peters: “The results achieved in the 2015 financial year once again confirm our strategy of positioning and further expanding the Intermodal segment as a second strong pillar alongside the Container segment. Our rail activities are by now contributing substantially to the earnings and stability of the Group.”

In view of the forecast economic developments and the prolonged regional risks, as well as the existing infrastructure deficits, HHLA anticipates that container throughput will be on a par with the previous year, and that container transport will once again see an increase in volume in the 2016 financial year. Group revenue is expected to remain unchanged against the previous year. The Group’s operating result (EBIT) is expected to come in the range of EUR 115 million to EUR 145 million, following one-off consolidation expenses in the Logistics segment.

Klaus-Dieter Peters: “In order to exploit the opportunities available to us in a targeted manner and to reduce one-sided dependencies and risks, we are using our diversification strategy to focus on several major pillars for the future of the Group. First of all, we will maintain and build upon our market leadership in Hamburg. To achieve this, we will continue with preparing our container terminal for handling particularly large ships, and increase our productivity by further automating and optimising our processes. Secondly, we will expand the network of our Intermodal companies by operating new connections and establishing new locations for European port hinterland and continental traffic. In 2015, more than 50 percent of our Group investments went into developing our rail companies, which recorded a high level of added value with their own rolling stock and their own hub and inland terminals. We are currently investing in a further hub terminal in Budapest. Our third aim is to achieve accelerated horizontal growth through expanded regional and product strategies. We are going to intensify our search for attractive port projects in growth markets and to systematically exploit the opportunities available.”