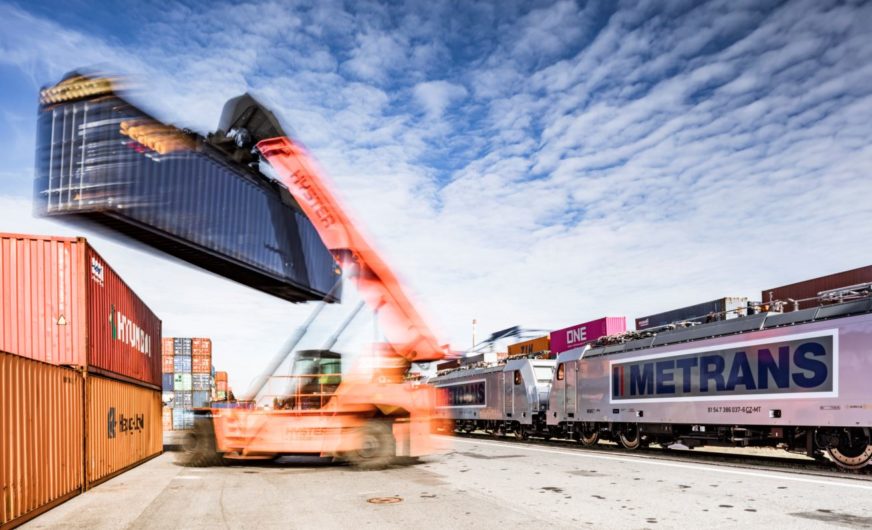 Hamburg and China have been linked by trade since the 18th century. Apart from the still dominating transport by ship, since 2013 the “New Silk Road” has developed on the land side as an attractive railway connection and alternative to sea and air transport for time-critical freight transport.

“As a China hub for the goods transported by seagoing vessel and with its extensive expertise in China, as well as its excellent economic relations, it is only logical that Hamburg plays a key role in rail transport on the New Silk Road,” says Axel Mattern , Board Harbor Hamburg Marketing.

The expansion of rail and rail links between the Far East and Western Europe began seven years ago when Chinese President Xi Jinping introduced the One Belt – One Road project. The “Silk Road Economic Belt” includes several routes to China’s continental connection with Europe and its south and southeast Asian neighbors, as well as six economic corridors.

“Metrans is one of the leading providers of intermodal container transports in European seaport hinterland traffic. Currently, more than 30 Metrans trains run each month connecting China’s key economic centers to the Metrans network. The processing takes place in Malaszewicze / Brest on the Polish-Belarusian border, from there it goes on to Poland, the Czech Republic or directly to Hamburg. Our goal is to further expand these transports,” says Peter Kiss, CEO of Metrans.

Nevertheless, the sea-side foreign trade continues to determine events. In 2018, around 2.6 million TEU were handled in China’s traffic in Germany’s largest seaport. Almost every third container that goes over the quay in the port of Hamburg has its destination or its origin in the Middle Kingdom. A total of 15 regular services connect Hamburg with all important Chinese ports.

The Port of Hamburg is the hub for China traffic, not only for Germany, but also for Austria, Poland, the Czech Republic, Russia, Hungary, Slovakia and Switzerland due to its hub function and very well developed seaport hinterland traffic.