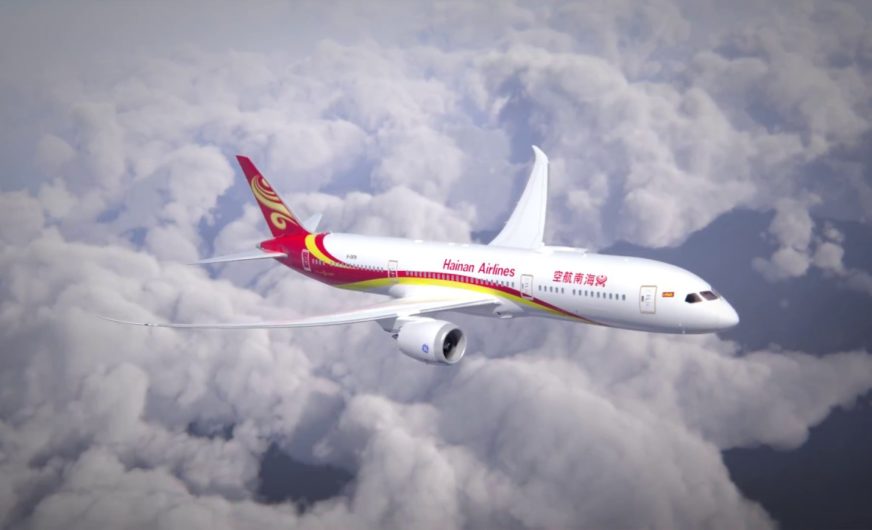 Budapest Airport marked the return of Hainan Airlines last week as Hungary’s gateway celebrated the launch of the Chinese carrier’s twice-weekly connection to Chongqing. Initially deploying its B789 fleet on the 7,458-kilometre sector last 27 December, the airline returns to the Hungarian market after an eight-year hiatus.

“Hainan Airlines’ return to Budapest further boosts the attraction and the importance of the Chinese market to Hungary, which is growing year-on-year. As we introduce another exciting destination for both business and leisure, our airline partner’s link to Chongqing will further increase trade and tourism between the two countries,” says Kam Jandu, CCO, Budapest Airport.

Liu Jichun, VP, Hainan Airlines, sees a bright future for the new route: “Chongqing is one of our major hubs in the West of China, and we have flights to dozens of domestic cities from there, so passengers from Budapest will be able to make connections to other Chinese cities more convenient.”