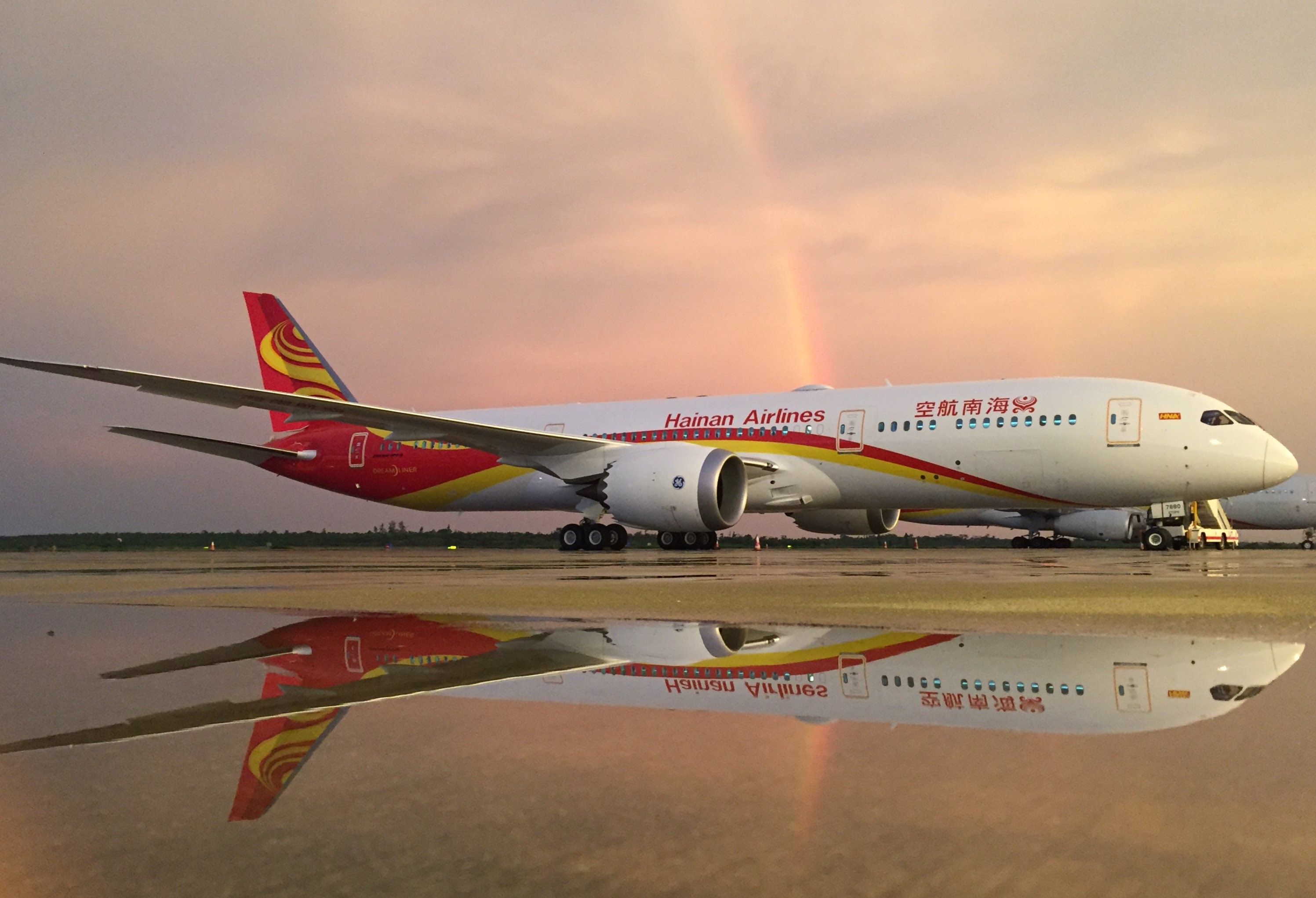 China’s largest private airline, Hainan Airlines, will inaugurate a scheduled flight service on a new route in October 2018, between Vienna and Shenzhen. The relevant agreement was signed on April 10th by Julian Jäger, CEO of Vienna Airport, and Hainan Airlines on the occasion of the Austrian President Dr. Alexander van der Bellen’s and the Austrian Federal Chancellor Sebastian Kurz’ state visit in China.

The Chinese airline will operate flights between China and Austria for the first time, making Vienna the third European destination it serves in addition to Brussels and Madrid. In the future, it will deploy a Boeing 787 Dreamliner twice a week on the Vienna – Shenzhen route.

“We are pleased to welcome Hainan Airlines as the first airline of the HNA Group and our new partner here in Vienna. The new flight connection to Shenzhen adds to the long-haul offering from Vienna. As a result, travellers and air freight forwarders can benefit from a total of 17 destinations in Asia”, Julian Jäger is pleased about the new partnership.