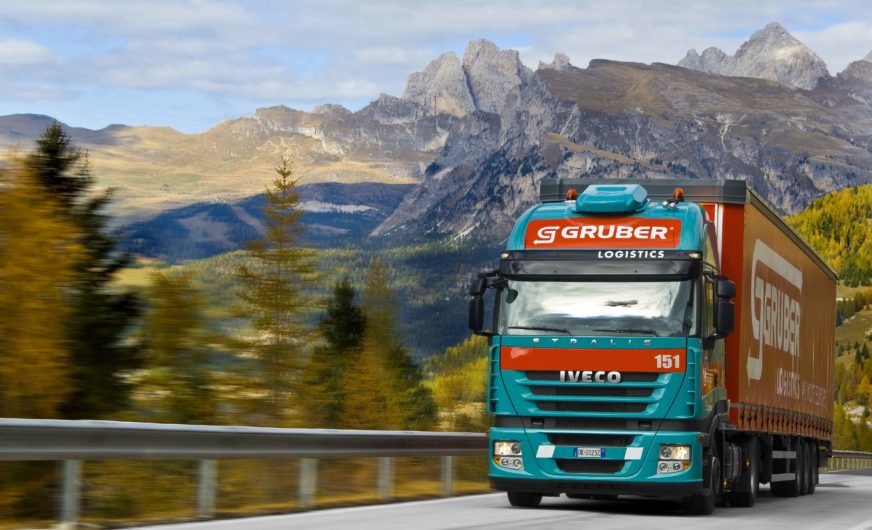 The Gruber Logistics group headquartered in Auer near Bolzano was able to raise its turnover in 2015 considerably and hence became one of the fastest growing logistics companies in Northern Italy. The consolidated turnover (EUR 285 million) has almost doubled compared with the crisis year of 2009.

The progressing internationalisation for the group became increasingly evident: Since several years ago, the foreign branches in Germany, Belgium, Holland, Austria, Romania, Russia and China are accounting of almost half of the business, whereas the company’s core is still located in Auer.

“It’s our increasingly international presence in particular, that gives us stability,” says Martin Gruber, Managing Director. “Despite the difficult economic situation in the period around 2009, we were able to keep our headcount constant, mainly due to the force of the foreign branches, and without major cuts to staff – a fact of which we are proud.”

Established in 1936, Gruber Logistics has seen many changes, but remained always true to its concept of customer-proximity. Today, the company has 22 locations throughout Europe, Russia and China, and more than 700 employees worldwide.