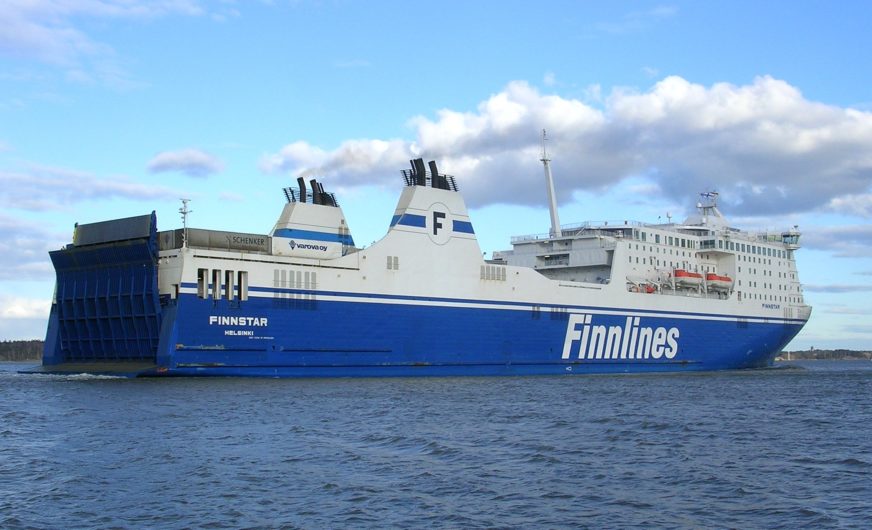 The Grimaldi Group has acquired the last minority shares of its finnish subsidiary Finnlines Plc, getting thus control of 100% of the company, and completing an acquisition process which started back in 2005. As a result, Nasdaq Helsinki Ltd has decided to delist the Finnlines shares from the official list of Nasdaq Helsinki.

With one of the largest ro/ro and ro/pax fleets, Finnlines is the leading operator in the ro/ro and passenger transport in the Baltic and North Sea offering an extensive network of Motorways of the Sea between Belgium, Estonia, Finland, Germany, Spain, Sweden, The Netherlands, Poland, the United Kingdom and Russia. In synergy with the Grimaldi Group, the Finnish company’s services are connected to the whole Grimaldi network.