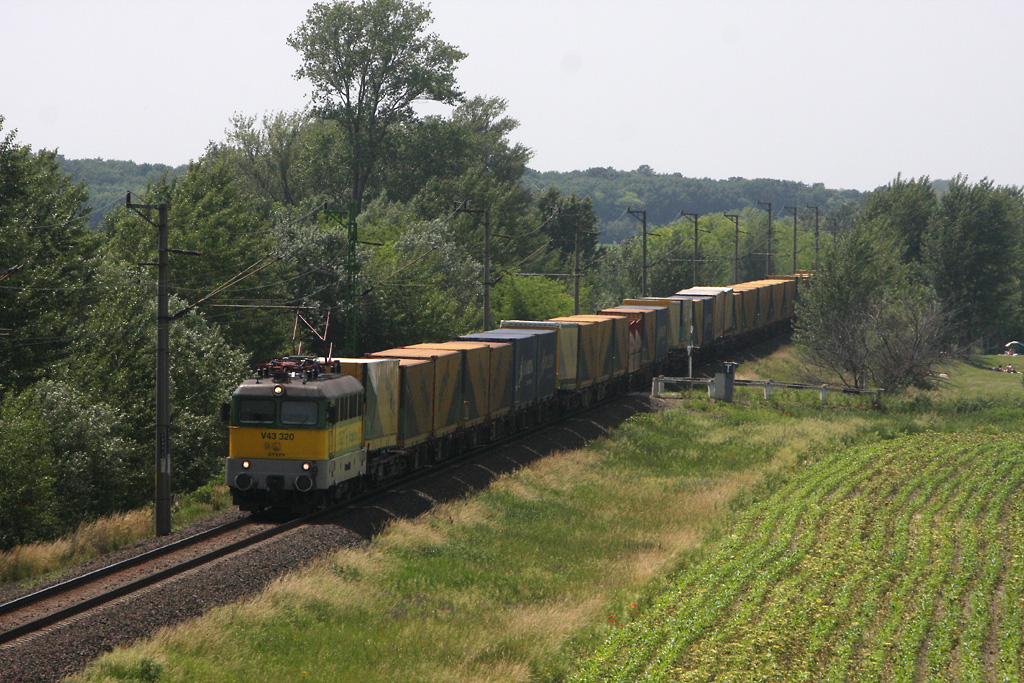 It’s the first time since the adoption of the relevant EU regulations that a new Rail Freight Corridor (RFC) called “Amber” can be established. The Subcommittee Single European Railway Area of the European Commission accepted the proposal of four Member States – Hungary, Poland, Slovakia and Slovenia – in this regard on 15th December 2016.

In the weeks to come, the European Commission will urge the adoption of a new legislative act which is expected to be published in the Official Journal of the EU in early February. Accordingly, the Member States concerned will have to establish the new corridor within two years, i.e. by the end of 2018.

The new RFC, which is going to be set up under the leadership of Hungary, will connect important industrial centers and intermodal terminals in Hungary with the Adriatic Sea and the Balkan states. Starting in Warsaw and at the Polish-Belarusian border it will run southwards to the port of Koper, Slovenia and to the Hungarian-Serbian border. In Hungary, it will lead through Rajka – Csorna/Sopron – Zalaszentiván towards the Adriatic port resp. through Komárom and Budapest up to Kelebia at the Serbian border.

The new RFC will contribute to increase the volume of rail freight transport; it will make the rail freight market more attractive and will help to shift long-distance road transport to rail. It will also foster intermodality between the railway and other transport modes and increase international rail freight capacities according to the market demands, improving thereby the reliability and punctuality of the freight trains.

The route of the RFC Amber could also play an important role in the transport of a significant part of the goods arriving from China in increasing volumes in Poland by rail, or in Koper and Athens by sea, respectively, and which are supposed to be forwarded in Europe.