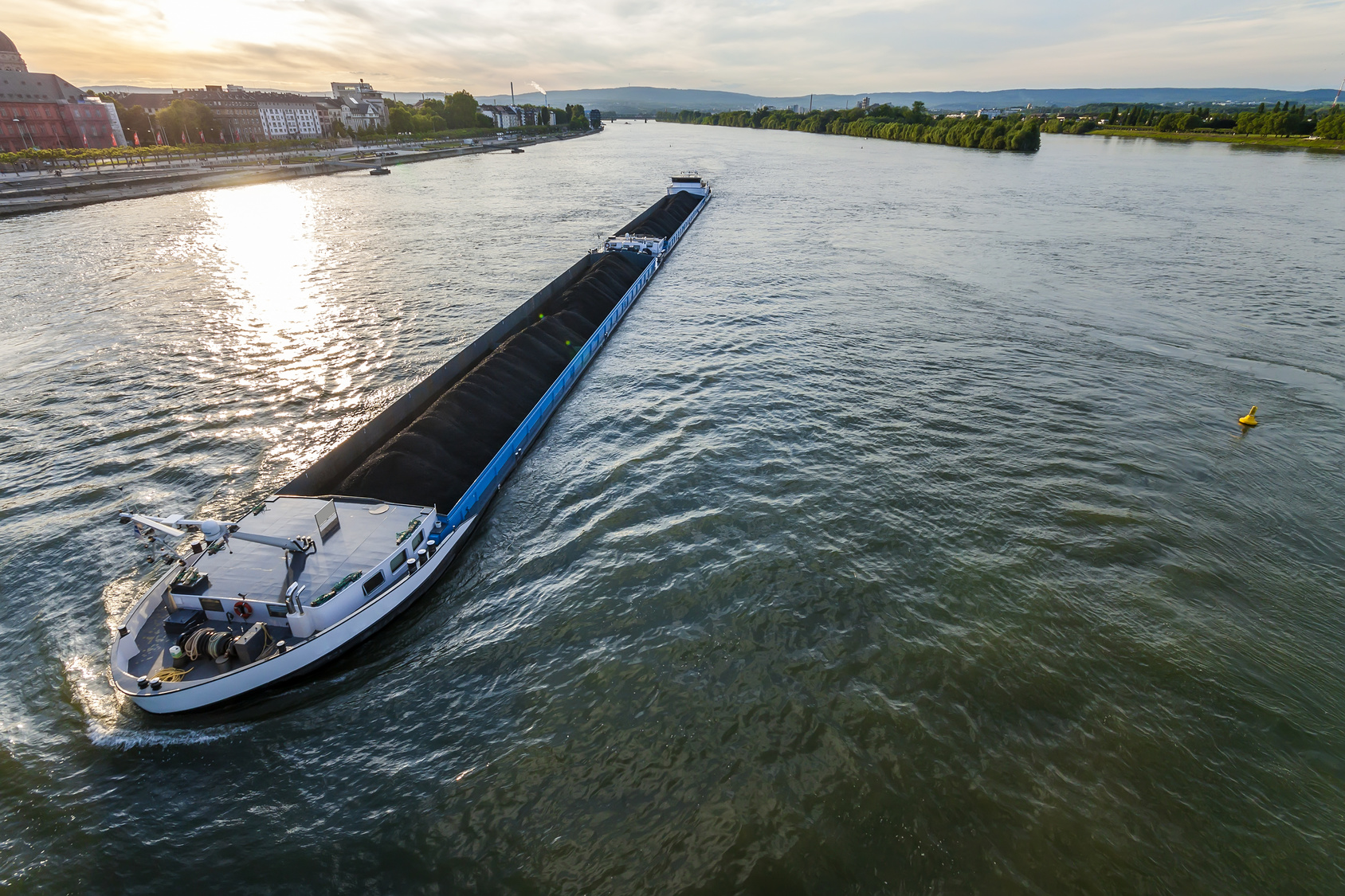 The budget committee of the German Bundestag decided on 8th November 2018 in its meeting to completely cancel the charges payable by the inland shipping industry for using the waterways at the turn of the year 2018/2019. This applies to all rivers and canals in the country with the exception of the Kiel Canal and the Moselle. Inland shipping and its customers thereby benefit from savings of around EUR 45 million per year.

“We thank the government groups and the householders in the Bundestag for this groundbreaking decision, which is consistent and right. In close cooperation with the organisations of the shipping industry, we have repeatedly pointed out in recent weeks that shipping charges must be abolished after the reduction in the rail freight price has led to a significant interference in the competition of these two modes of transport. The free use of waterways increases the attractiveness of shipping for the economy and industry. A very important cornerstone for the modal shift has been laid on the particularly environmentally friendly inland navigation with this.”

The abolition of shipping taxes was announced by the German Government in its coalition agreement as a measure to strengthen inland waterway transport. This corresponds to a long-standing demand of the shipping industry and the German Transport Minister Andreas Scheuer. An opinion commissioned by the German Ministry of Transport has shown that these measures will not only lead to more goods transported on the water, but will also have employment effects in the shipping and port industries.