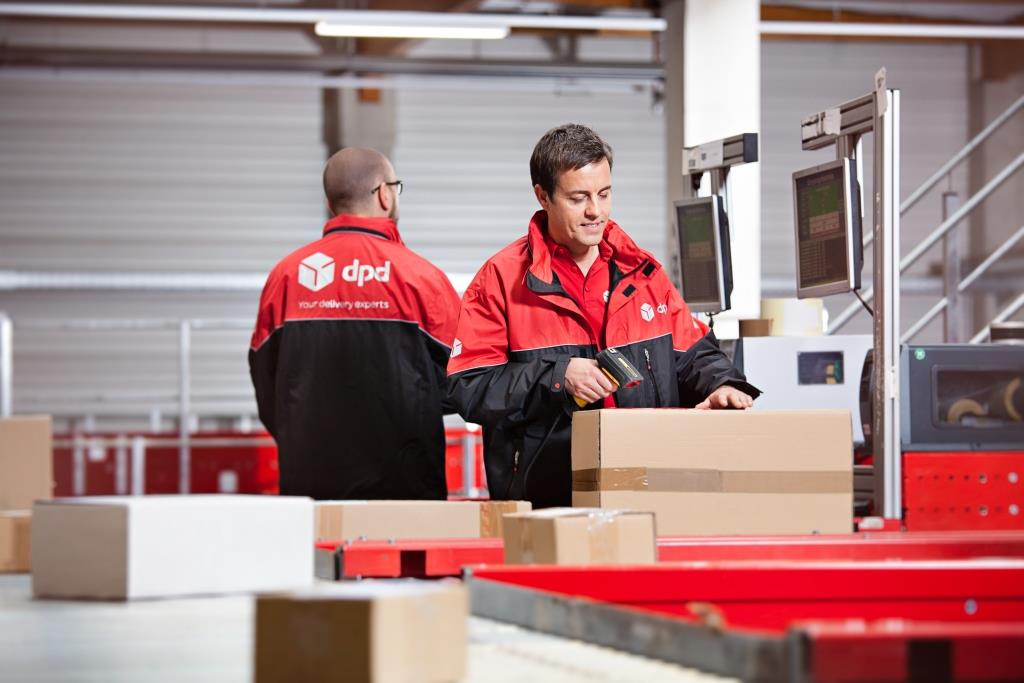 GeoPost and BRT, the Italian leader of the express market and Italian partner of DPD for nearly 20 years, have decided to strengthen their strategic partnership for the year to come. As a consequence, the two companies have renewed their cooperation agreement between BRT and DPD for the next five years and GeoPost acquires a 37.5% stake in the share capital of BRT on 16 January 2017.

BRT is a major operator on the express courier business in Italy. It satisfies integrated logistics and distribution needs of companies wishing to use a single supplier for storing, handling, transporting and delivering their goods. Through its extended network (180 branches uniformly covering the whole country) the company delivers more than 650.000 parcels door-to-door every day. BRT generated EUR 1.27 billion in revenue in 2016.

The ambition of the merger is to create a global B2B/B2C player which will offer a comprehensive and enhanced range of courier and express services on the Russian market. The resulting synergies aim at accelerating the development of the new entity and more specifically at supporting the strong growth of e-commerce in Russia.

With around 7.5 billion roubles sales (more than EUR 120 million), DPD Russia is currently the third-biggest player on this market followed by SPSR Express. Thanks to its domestic network with 125 depots, DPD Russia delivers more than 17,000 locations and handled more than 18 million parcels in 2016.

Furthermore GeoPost has expanded to South America for the first time acquiring a 60% stake in JadLog, currently the second-biggest player on the Brazilian CEP market. The company has one of the largest door-to-door distribution system, capable of serving all Brazilian municipalities, through more than 500 franchises installed in all regions and its extensive road and air linehaul network. In 2016, JadLog had a revenue of 406 million Brasilian reals (more than EUR 110 million), a 12.2% growth over the previous year, representing more than seven million parcels delivered.