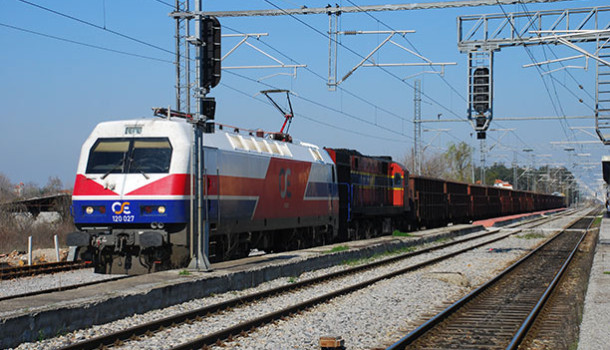 The agreement has been executed by Renato Mazzoncini,  FS’ CEO and General Manager, and by Antonis Leousis, CEO of the Hellenic Republic Development Asset Fund (HRDAF). In July 2016 FS Italiane has been declared “preferred investor” by HRDAF which had accepted the Euro 45 million offer. Closing of the acquisition is expected in the next weeks, following the green light from European Union.

“The acquisition of Trainose is an opportunity of growth and improvement both for FS Italiane which carries on its international development, and for the Greek railways which will be able to take advantage of the FS’ know how and experience,” said Renato Mazzoncini, FS Group CEO.

He added: “This transaction is perfectly in line with the 2017-2026 Industrial Plan which envisages Europe as the target market for FS, aiming at fourfold revenues from abroad businesses reaching over EUR 4 billion in 2026. Trainose acquisition follows the NXET ones, the UK company that operates the C2C line from London to Essex.”

Trainose is the leading Greek railway undertaking, it provides passengers and freight transport services both at national, regional and international level, along with logistic services. In 2015 it carried around 16 million people, recorded revenues of EUR 130 million and made a net profit of EUR 2,7 million. Trainose has 670 employees, about 1.100 leased loco and coaches and manages almost 300 trains daily. The main route on which it operates is Athens – Salonica.