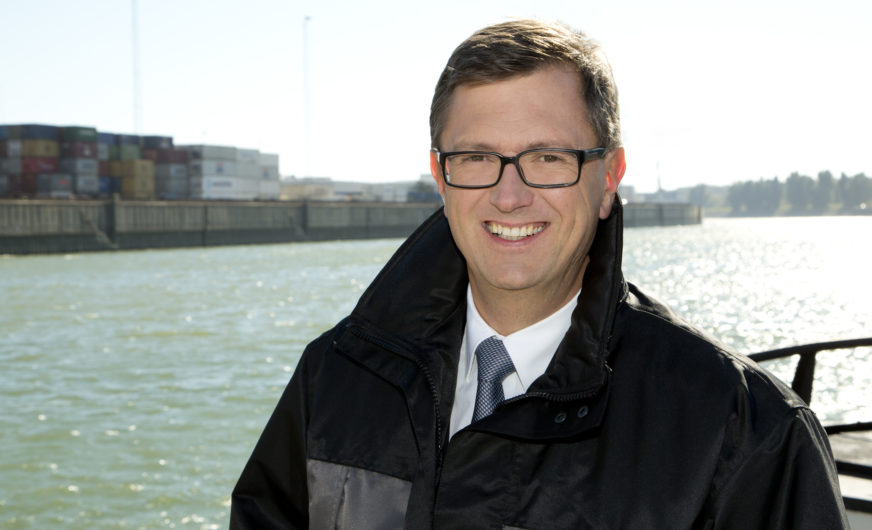 The European Federation of Inland Ports (EFIP) brings together nearly 200 inland ports and port authorities in 18 European countries. EFIP supports all developments in the field of EU policy that are of importance and represents the inland ports vis-à-vis the European institutions and other international bodies. EFIP offers its members the possibility to exchange information, expertise and best practices with colleagues in other countries.

Friedrich Lehr has been the Managing Director of the Port of Vienna since 2011. He has been Chairman of the Austrian Public Ports and President of the Pro Danube Austria since 2013. Earlier in his career, Mr. Lehr was a Senior Vice-President at Vienna Airport. He has an MBA in Business Administration from the University of Toronto and has followed the General Management Programme at Austrian Business School.