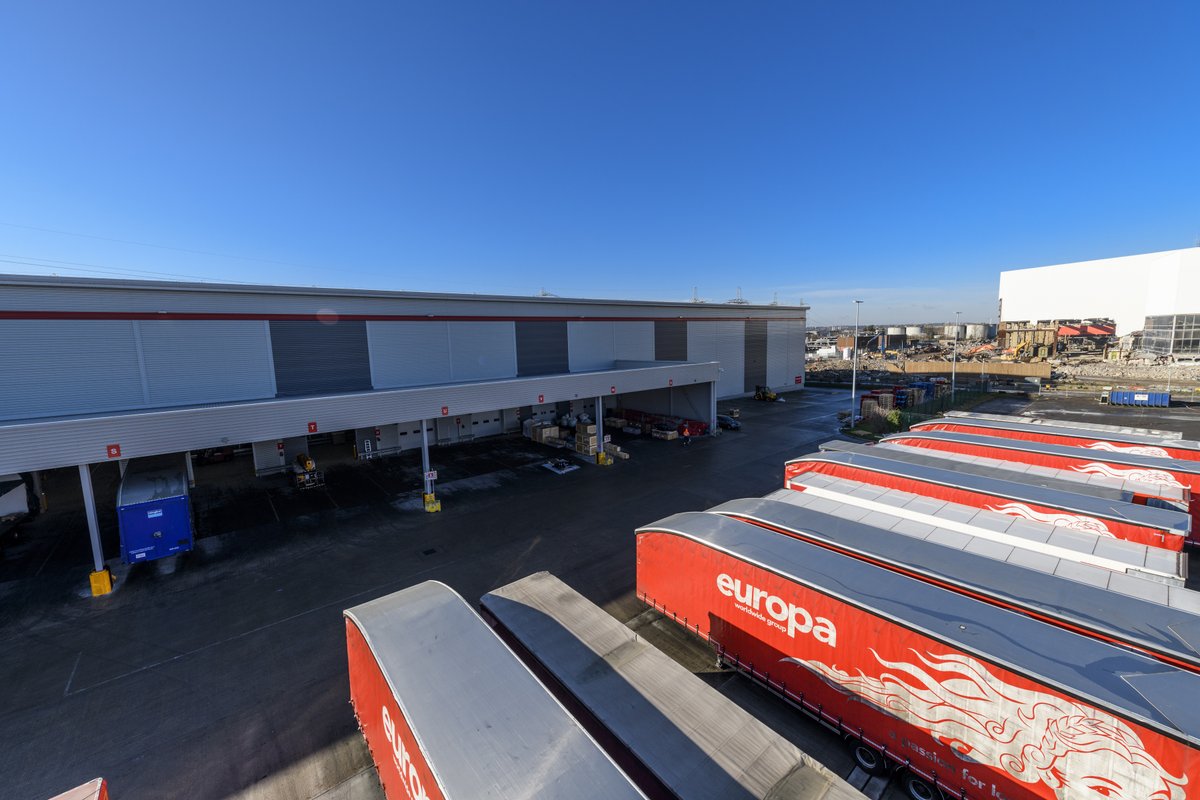 Three years after it first opened, Europa Worldwide Group, has invested GBP 2 million (EUR 2.3 million) into a reconfiguration programme at its 1Hub in Dartford. The move is part of its preparation for Brexit. The development was already part of the leading logistics supplier’s long-term strategy to expand the site as the company experienced growth.

The new investment will further develop the 26,368 m² facility. It includes a staged expansion of the racking and an extension of the transit zone. It creates 75 per cent more racked transit space.

Dan Cook, Operations Director for Europa, comments: “The strategy to expand capacity at our 1Hub facility will create more space for freight that may become slowed down by the clearance process. It will also provide security against gridlock of volume post Brexit. It is just one of the many ways in which we are preparing for all possible outcomes.”

With an increase in short-term storage space required, the racking footprint within the site is expanding across both ground level and vertically. This will create extra space for its European Road customers. Since its launch, 1Hub has increased the number of its European consignments by 64 per cent, from 22,000 to 36,000 per month. Further benefits include: an increase in the number of level access canopy doors, loading docks, increasing speed and efficiency across the company.

When launched, Europa’s 1Hub centralised the company’s European road freight, with a network of 13 regional branches trunking directly into the hub. The facility has improved efficiencies, increased payloads, driven down overseas distribution costs and built daily services to its European partner depots to reduce transit times and improve quality.