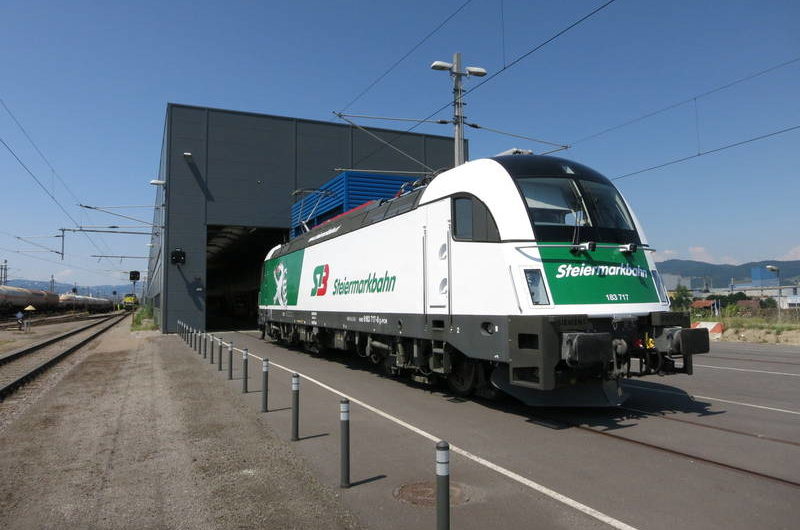 Alois Stöger, Transport Minister and Jörg Leichtfried, Styria’s Councillor for Transportation signed a “medium-term investment program”
to maintain and expand the Styrian railway enterprise Steiermärkische Landesbahn on August 21 in Vienna. In total EUR 23.5 million will be invested from 2015 to 2019; half of this amount will be financed by the Ministry of Transport through the promotion program for private railways.
“We want to create the best infrastructure for environmentally friendly mobility throughout Austria. For this we need investments into the ÖBB, but also for private railways. Only this way can we succeed, to transport more people and goods by rail,” said the Transport Minister.
“With this ‘medium-term investment program’ we are able to move towards the future” adds Jörg Leichtfried, Styria’s Councillor for Transportation.As part of the `medium-term investment program (MIP) 2015′ the following routes will be expanded: Unzmarkt – Tamsweg, Gleisdorf – Weiz, Peggau – Übelbach and Feldbach – Bad Gleichenberg. On these routes around 1.6 million people and nearly half a million tonnes of goods were transported in 2014.
Apart from the EUR 23 million, raised by the Ministry of Transport and the provincial government for these four routes, half a million euros is earmarked for the Mixnitz – St. Erhard route.
www.bmvit.gv.at