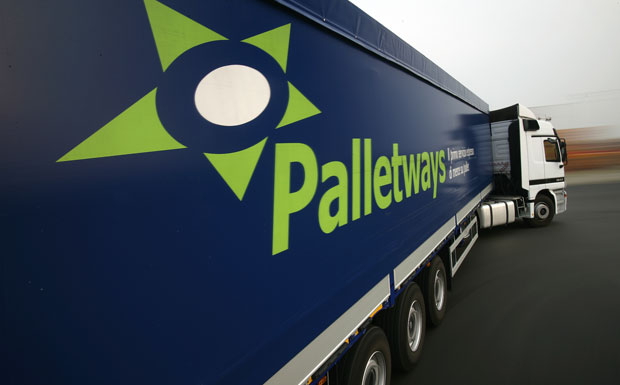 Imperial Holdings Limited has acquired the shares in the Palletways Group from the current shareholder Phoenix Equity Partners. The deal worth GBP 163 million (EUR 211 million) is subject to the approval by the competent regulatory authorities.

Imperial is a group of companies headquartered in South Africa, and listed at the Johannesburg Stock Exchange. The focus of the international group’s business activities is on consumer and industrial logistics. The company fully supports the current Management Board of Palletways and is committed to continuing the growth strategy. This includes the investment to expand and densify the network, develop products and services and continuously expand the IT platform.

While being held by Phoenix, Palltways has undergone continuous development, involving some greenfield investments and international acquisitions. So in the meantime the brand has evolved from a provider in the domestic market in the UK to an integrated pan-European network provider.  Today Palletways transports around eight million pallets per year throughout Europe.

Founded in 1994 in the UK, Palletways is now Europe’s leading network provider for palletised cargo. The Palletways network covers more depots and transports a higher volume than other providers of palletised freight shipments. In total Palletways handles over 33,000 pallets per day, one in four of them in the UK.

In Germany, Palletways has been operating since July 2011 – with its headquarters in Ratingen and a hub in Homberg / Efze, where every night an average of 2,500 shipments are handled – with the trend pointing upwards. The German Palletways network currently includes more than 50 network partners and 64 depots.

Imperial (Imperial Holdings Ltd.) originates in South Africa. The group of companies has five divisions (including Imperial Logistics International, based in Germany), and is listed on the Johannesburg Stock Exchange. The group achieves annual turnover of EUR 6.6 billion and employs approximately 51,000 persons in 31 countries.