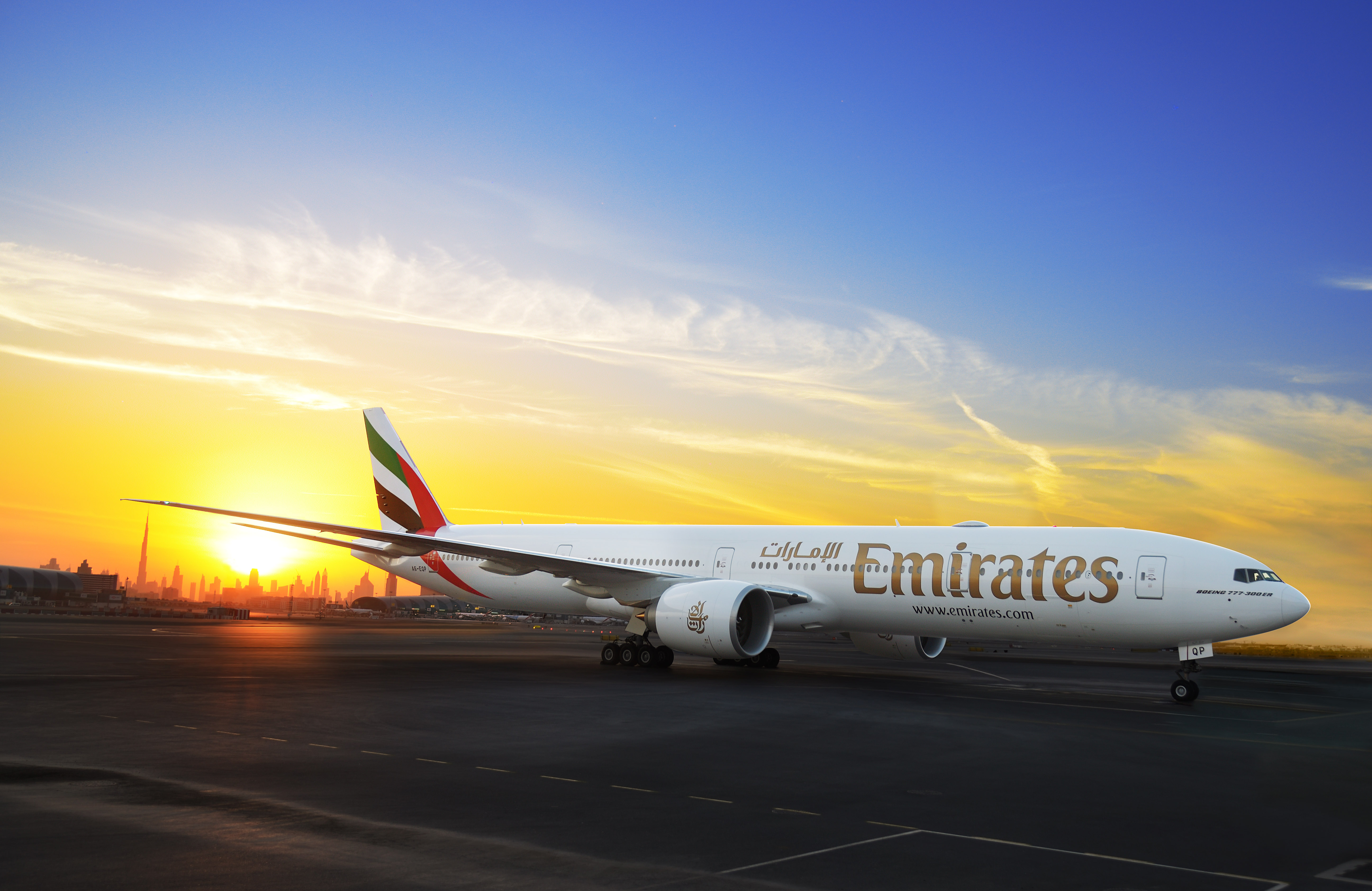 Sir Tim Clark, President of Emirates Airline said: “The Boeing 777-300ER has been a cornerstone of Emirates’ success story as the world’s largest international airline. The aircraft’s efficiency, range and payload capabilities have enabled us to connect our customers across six continents to and through Dubai, and offer them a flight experience that is second to none. With 140 of these aircraft in our fleet, the Boeing 777-300ER will continue to play an integral role in our operations and facilitating global tourism and trade opportunities in the years to come.”

Emirates’ Boeing 777 fleet has carried close to 350 million passengers on more than 1.28 million flights and covered over 6.6 billion kilometres since 1996. That’s the equivalent of flying almost 8,600 times to the moon and back.

Since 2009, Emirates has also been operating the Boeing 777-F dedicated freighter aircraft to facilitate global trade. With a capacity of over 100 tonnes per flight, Emirates’ fleet of 13 Boeing 777-Fs move a variety of cargo, including heavy and outsized shipments, pharmaceuticals, flowers and race horses on scheduled weekly flights to over 40 global destinations. In 2017, Emirates’ Boeing 777-F aircraft also executed more than 370 charter flights over and above regular operations.

From 2020, Emirates will start taking delivery of 35 Boeing 777-8s and 115 Boeing 777-9s. These next generation aircraft will have a more fuel efficient design and will feature larger windows, increased cabin pressure and humidity, higher ceilings, wider cabin and an advanced inflight entertainment system contributing to a superior customer experience.