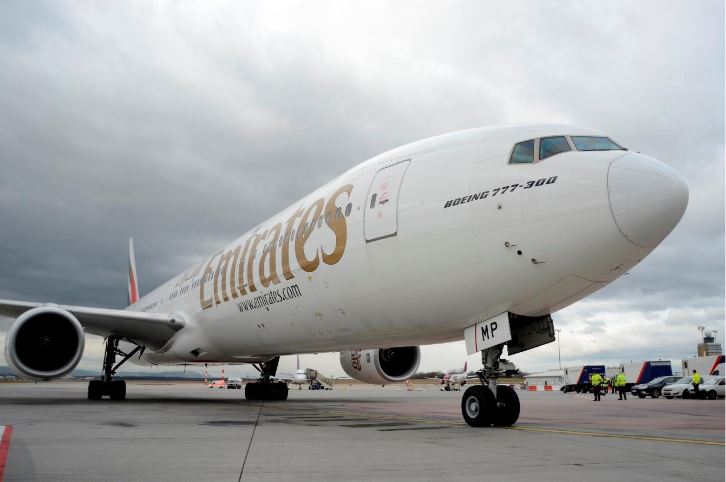 The launch of Emirates’ new daily link to Dubai saw a major development for Budapest Airport last October. Adding the flagship service to its route network meant the previously underserved Budapest-Middle East and beyond, to Asia and Australia, was more accessible than ever, as well as significantly boosting the Hungarian gateway’s impressive traffic growth results.

On 1 December, the Central European airport celebrated the continuous demand on the link, as the airline introduces its higher capacity 777-300s on the airport pair. Having reached almost 80% load factor, carrying 150,000 passengers, the need for expansion has been clear in recent months, as the route has matured.

At the official welcoming ceremony of the new aircraft, Budapest Airport’s CCO, Kam Jandu, greeted the substantial development on the Dubai link, commenting: “The unprecedented success and continuous demand on the Emirates service has been calling out for the introduction of 777s. The upgrade on this link will help further sustain the route, with perhaps the potential of a second daily frequency to meet with the progression and growth in Budapest.”

He added: “We are continuously working to strengthen our long-haul expansion, and 2015 has demonstrated yet another great year for Budapest.”