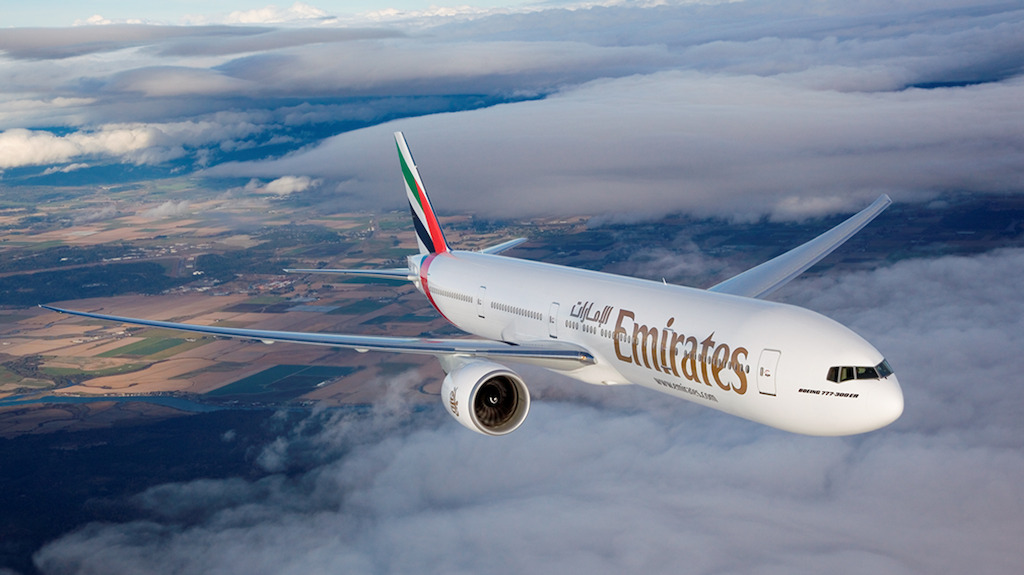 Emirates Airline will expand its European network by adding a daily flight from Dubai to Zagreb from June 1, 2017. The new destination will be served by a Boeing 777-300 aircraft, the only wide-body service operating to/from the capital of Croatia.

The new Emirates flights will also benefit trade and commerce in the southeast Europe region and even the southern regions of Hungary and Austria, offering businesses opportunities in the Middle East and beyond. Emirates’ daily 777 service will also offer up to 16 tonnes of cargo per flight, opening up access to more global markets for Croatian exports, and to support international trade.

“Emirates has had a commercial presence in Croatia since 2003, so to launch regular flights to Zagreb is a natural progression. We are also committed to our contribution to growing the trade between Croatia and Dubai, through flights to destinations in the Middle East, Africa and Asia Pacific,” said Thierry Antinori, Emirates’ Executive Vice President and Chief Commercial Officer.

Emirates has been serving Austria since 2004. Two daily flights from Vienna connect to more than 150 destinations on six continents. Emirates SkyCargo carries export goods from Austria, such as electronics, pharmaceuticals or crystal goods to destinations in the Near and Middle East, Africa and Asia.