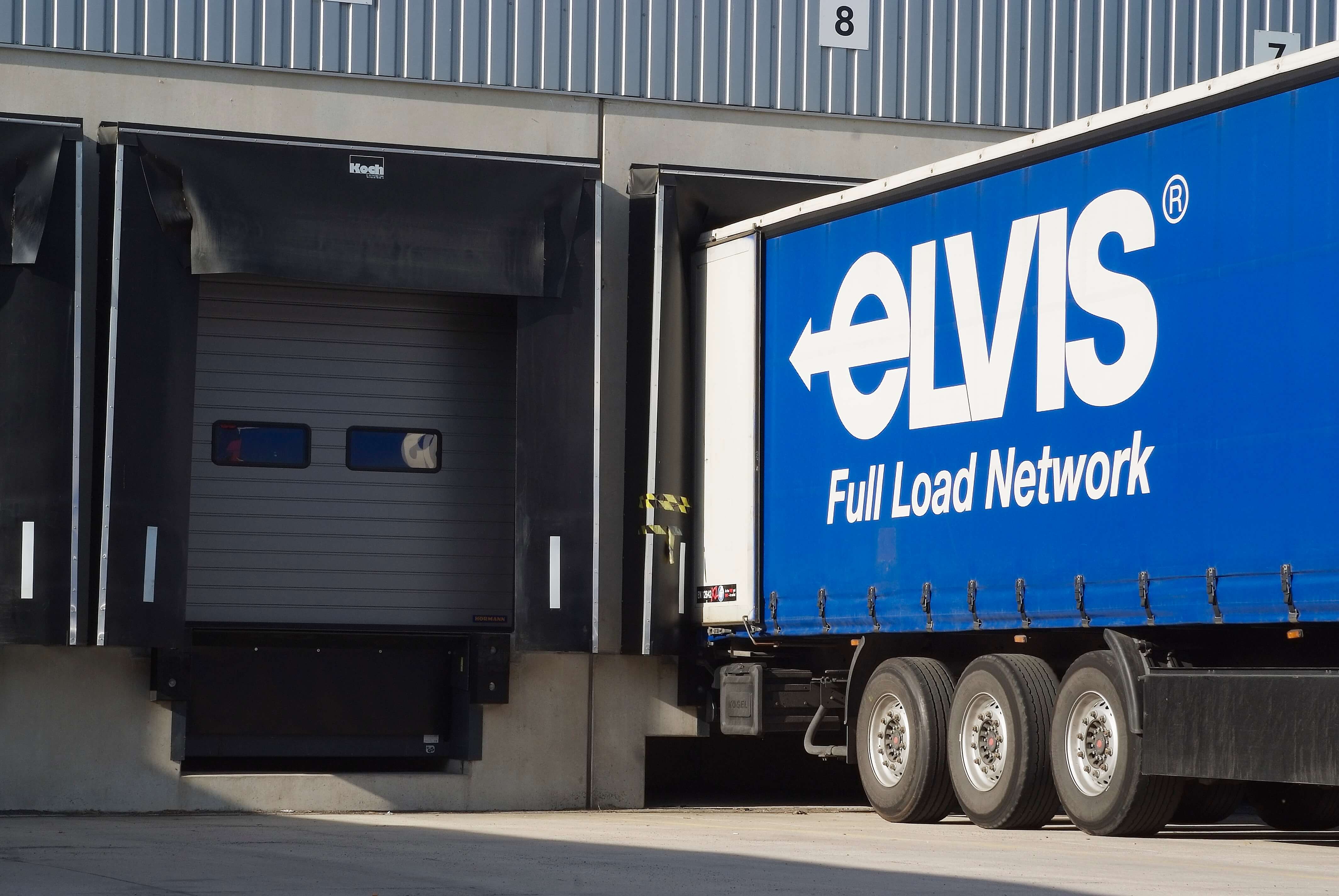 The ELVIS forwarding association (Europäische Ladungs-Verbund Internationaler Spediteure AG) is planning another lawsuit against Daimler AG and thus against the so-called truck cartel through its subsidiary Themis Schaden GmbH. It bundles the claims that result from the purchase of 10,000 vehicles.

The average damage per truck is estimated at around EUR 7,000 by ELVIS AG in a press release. Unlike the petition filed at the Stuttgart Regional Court at the end of 2017, this will relate to the post-cartel period.

The reason for the fact that the freight forwarders association now also claims damages that arose after the searches by the European Commission seven years ago, is a new economic report. This concludes that the cartel also affected the period after January 2011.

“In other words, in the post-cartel period, the freight forwarders and the transporters paid more for the trucks they bought than they would have had to pay without the cartel,” explains Dr. Moritz Lorenz from the Berlin law firm Arnecke Sibeth Dabelstein, who will also be represented in court by ELVIS. The cartelants are obliged to compensate for this damage.

The complaint will be submitted next year, presumably also at the Regional Court of Stuttgart. “The talks with a litigation financier are nearing completion. The assignment agreements are to be sent to the participating companies before the end of this year,” says Moritz Lorenz.

The attorney sees good prospects of asserting claims to be lawful: “All the judgments that have been issued so far in connection with the truck cartel have proven to be extremely plaintiff-friendly.” The judges take full account of the EU’s new damage compensation directive, which facilitates the enforcement of private actions for damages. This amendment was recently even applied retroactively to an old case.

More advantageous judgments come from the district courts of Stuttgart and Dortmund. They noted that the freight forwarders did not pass on their damages to their customers (so-called transfer of damage) and that even those companies can claim cartel damage, who have bought their vehicles through a dealer.

So far, Daimler AG has not reacted on the complaint filed in December 2017. It is likely that this will come shortly. The deadline for the statement of defense is 10th December 2018.

ELVIS AG is the leading association of truck operators and freight carriers in Europe with a fleet of more than 17,000 trucks. The 187 member companies are represented at 280 locations in Germany and in more than 20 European countries. The primary objective of ELVIS AG is to achieve advantages for its member companies, which result from economies of scale and cooperation among each other.