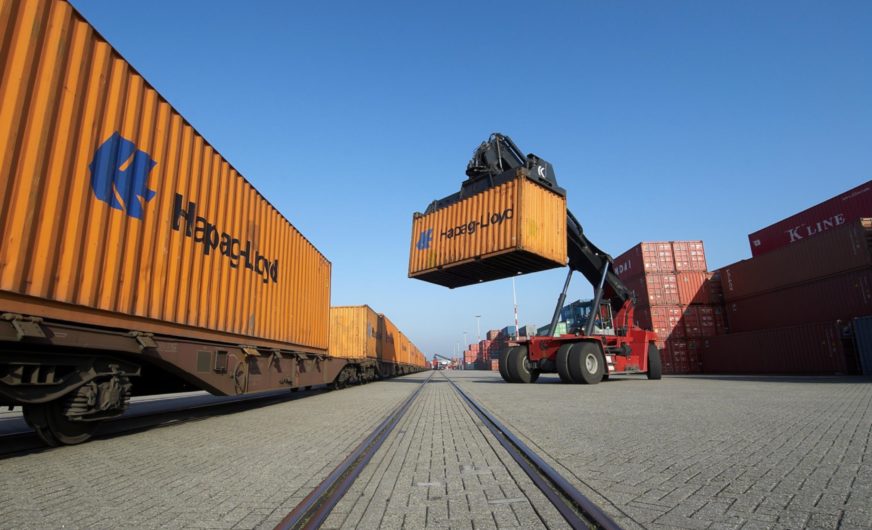 The weekly rail service between the port of Rotterdam and Enns in Austria offers short transit times. Deepsea cargo arriving by ship in Rotterdam at the weekend is put aboard the train on Monday and is available in Austria on Wednesday evening. In the opposite direction, containers which depart Enns on Tuesday evening by train are aboard the deepsea vessel in the course of Thursday.

The Rotterdam – Enns train calls at all the major container terminals in Rotterdam, both at the Maasvlakte and the Waal-/Eemhaven area, including transfers to and from Antwerp and Moerdijk. In Austria, the Container Terminal Ennshafen (CTE) in Enns serves as the hub, offering onward connections to Vienna and Linz.

Mark van Andel, managing director of EGS: “Austria is a relatively new market to EGS. We have carefully listened to customers over recent months. Using the own train between Rotterdam and Enns as a basis, we are able to seamlessly meet their requirements with our innovative, synchromodal approach.” One of those customers is Hapag-Lloyd, which uses this new connection to take empty containers to Austria and transport them back to Rotterdam again fully laden.

EGS also offers optimum access to Austria on all the other days of the week. This is done in a synchromodal manner. Besides the Rotterdam – Enns train, EGS uses its own Rotterdam-Bayern Express to and from Munich for this and (in cooperation with IFB) the train between Antwerp and the WienCont terminal in Vienna. From Munich, the Salzburger Land and parts of Tirol and Upper Austria in particular are served by truck in that respect.