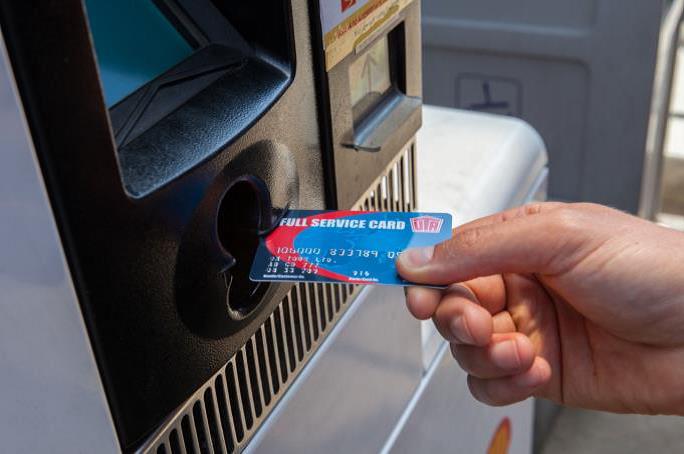 As of 1 January 2017, UTA, the fuel and service card provider, has Paris-based Edenred group as a new majority shareholder. Out of their 51 percent majority share, the Eckstein and van Dedem founding families are transferring 17 percent of UTA share capital to co-shareholder Edenred, whose ownership therefore increases from 34 to 51 percent. This comes as a result of the exercise of the 17 percent call option that was initially granted to Edenred by the founding families. Another 15 percent share in UTA is held by Daimler AG.

“Following the signature of a strategic agreement with Embratec, doubling the size of its fuel card business in Brazil, Edenred becomes a global leader in the Expense Management market by increasing its share in the capital of UTA. Edenred, which has already been present in the capital of UTA for 2 years, is now the majority shareholder. Thanks to this controlling interest and encouraged by the success of our first common initiatives, we are confident in our ability to develop the potential of UTA in Europe by increasing our market share in the heavy vehicles fleet segment and by launching solutions dedicated to light vehicles in selected key countries”, says Bertrand Dumazy, Chairman and CEO of Edenred, Chairman of UTA.

UTA and Edenred see great potential in the development of UTA services for freight and heavy traffic, especially in Central and Eastern Europe. “We are also working on new solutions for the management of light fleets, which Edenred will offer to its 300,000 customers in Europe in the future”, says Volker Huber, CEO of UTA. “With some EUR 300 billion currently spent on fuel on business trips, the European B2B market for fuel cards has great potential for development. In the light fleet segment in particular, multibrand cashless payment solutions still have a strong growth potential.”

Union Tank Eckstein GmbH & Co. KG (UTA) is one of the leading providers of fuel and service cards in Europe. Commercial customers can use the UTA card system to refuel, independent of brand and without cash, at more than 54,000 service stations in 40 European countries and use other en-route services. These include toll invoicing, repair shop services, breakdown and towing services as well as the refund of VAT and fuel tax.