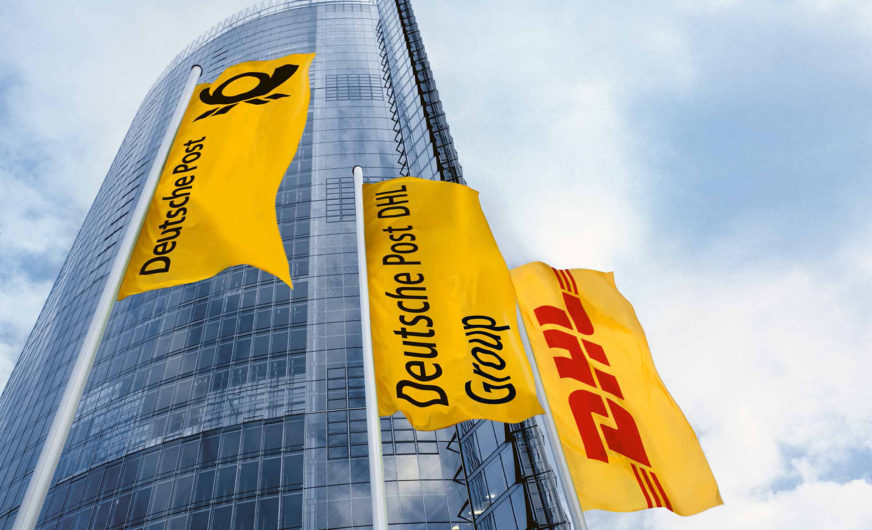 Deutsche Post DHL Group increased revenue in 2015 and met its forecast for operating profit. Following a very strong fourth quarter, operationally the best in the company’s history1, consolidated EBIT for full-year 2015 amounted to EUR 2.41 billion. The Group had targeted a figure of at least EUR 2.4 billion. The EBIT contribution of the Post – eCommerce – Parcel (PeP) division amounted to EUR 1.1 billion, as forecast, and the DHL divisions generated an operating profit of EUR 1.66 billion. The full year decline in EBIT compared with the prior year (2014: EUR 2.97 billion) was attributable to one-off expenses and investments recognized by the Group including expenses related to the new direction of the IT renewal in the Global Forwarding business unit. The Group had adjusted its earnings guidance in October 2015 due to one-off charges.

Across all divisions, the Group laid important groundwork in a year of transition from Strategy 2015 to Strategy 2020 to position the company for profitable growth in 2016 and beyond. For example, the Post – eCommerce – Parcel division has invested heavily in expanding its parcel network, both nationally and internationally, in order to realize even greater benefits from the global boom in e-commerce. The Express division has further bolstered its leading market position by making additional significant investments in its network infrastructure and quality. The Global Forwarding, Freight division achieved a notable improvement in its operating business development in the second half of 2015 while at the same time defining a new approach to the division’s IT renewal. The Supply Chain division made significant progress on its planned optimization program by investing substantially in restructuring activities in 2015.

Consolidated revenue in 2015 climbed by 4.6 percent compared with the prior year to EUR 59.2 billion (2014: EUR 56.6 billion). The DHL divisions contributed to the revenue increase with growth of 5.3 percent and the PeP division with an improvement of 2.8 percent. The German parcel business and the international express business continued to generate dynamic growth. Adjusted for positive currency effects, organic Group revenues were approximately at prior year levels at -0.4 percent. After further adjustment for other factors including lower fuel surcharges and a change in revenue recognition in a customer contract (NHS) in the Supply Chain division, revenue was up 2.6 percent on the previous year.

Revenue in the Global Forwarding, Freight division was on the prior-year level at EUR 14.89 billion in 2015 (2014: EUR 14.92 billion). Adjusted for currency effects the decrease in revenue amounted to 3.9 percent. Without these positive currency effects and lower fuel surcharges, it was 0.5 percent below last year’s figure. Apart from the weak market environment, the main reason for the revenue decline was the division’s selective market strategy.

Divisional EBIT dropped to EUR -181 million for the full year (2014: EUR 293 million), above all due to the negative one-off effects of EUR 336 million associated with the IT renewal. This result also reflects the weaker operating trend in the first half of the year compared with the prior-year period, which could not be fully offset by the earnings stabilization seen in the third quarter and the improvement in earnings performance in the final quarter.