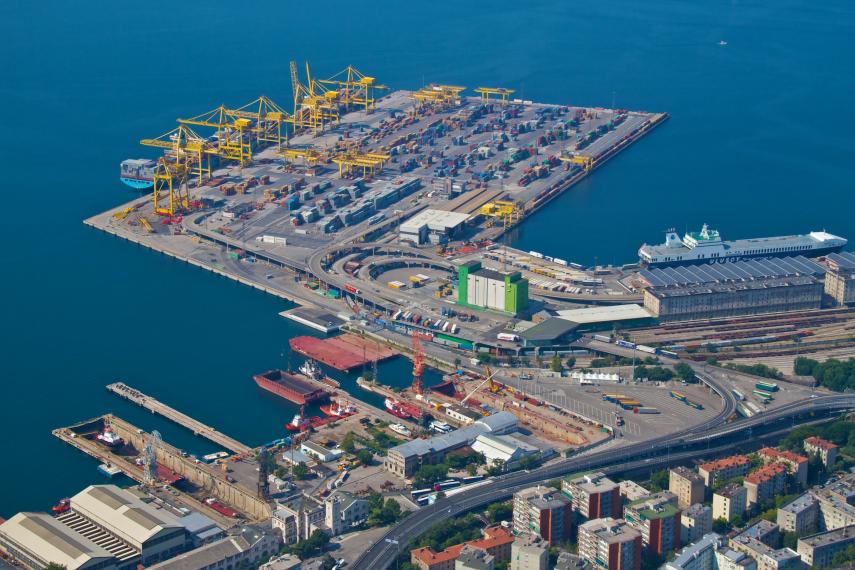 Last week the Italian port of Trieste has officially received the decree from the Ministry of Transport in Rome to operate an international free port. For the Austrian economy, this brings advantages such as time savings and less taxes. In Carinthia, an increase in freight traffic is expected.

“The goods can already be cleared in Carinthia, and loaded to the next ship in Trieste. No more intermediate steps will be required. This had not been possible via Trieste, the shipments had to go elsewhere,” commented Meinrad Höfferer, Head of the Foreign Economic Affairs depratment in the Austrian Economic Chamber, in an interview with the broadcast station ORF.

According to Meinrad Höfferer, apart from time saving and less bureaucracy, a free port offers also lower levies, simplifies loading of goods and opens additional routes to other markets, for example China. This results also in synergies with other traffic routes – seen from Carinthia, says Meinrad Höfferer, speaking of the Baltic-Adriatic rail corridor, which is also connected to Trieste.