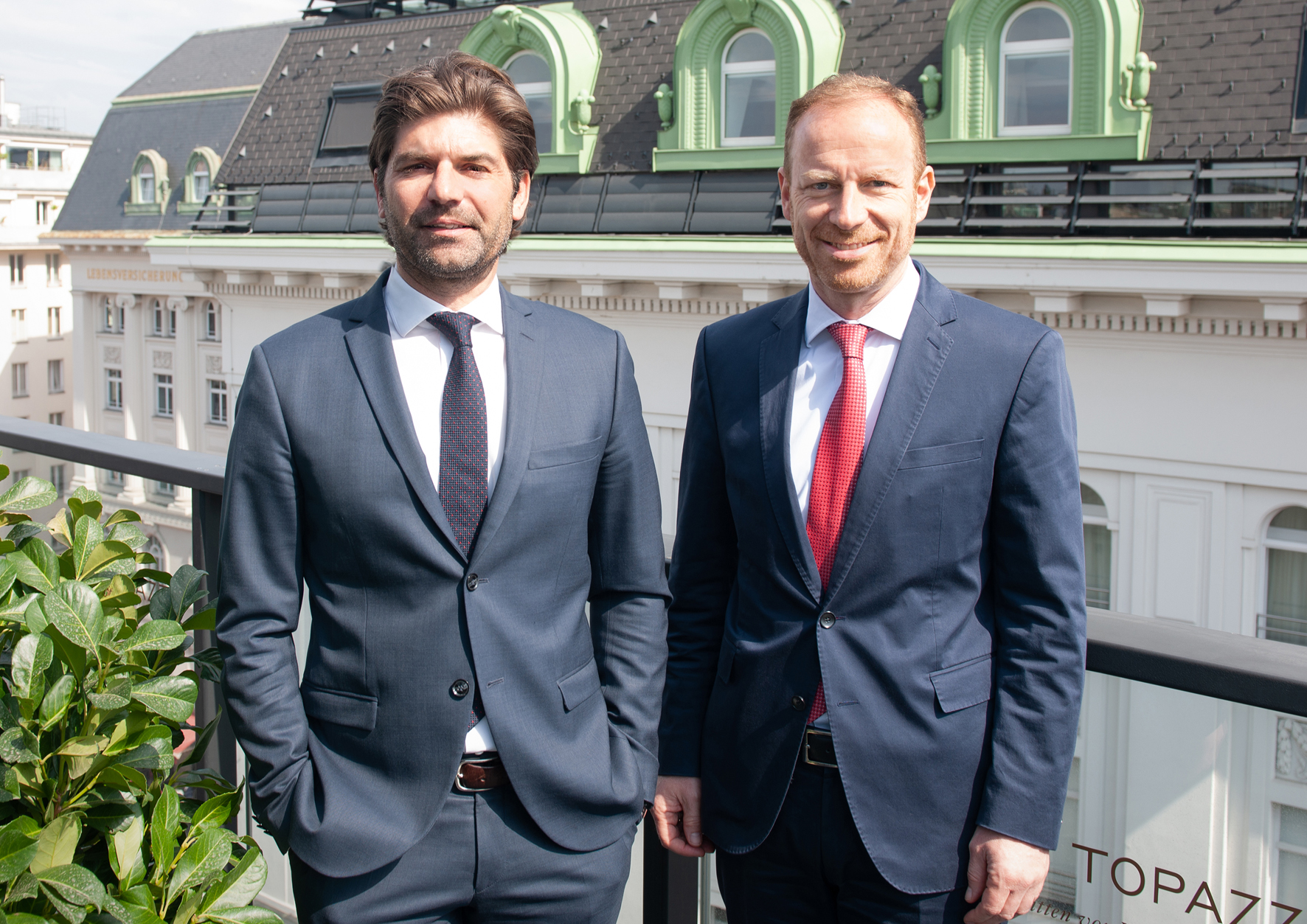 In 2017, DB Schenker increased its sales in Austria and Southeastern Europe by 10.9 per cent to around EUR 1.48 billion, compared with EUR 1.36 billion in the previous year. EBIT improved by 25 per cent to EUR 50 million. At the same time, around EUR 21.5 million were invested to expand the network and modernise the locations,  Helmut Schweighofer, CEO of DB Schenker in Austria and Southeastern Europe, and his colleague CFO Michael Meyer announced at the annual press conference.

In the Southeastern Europe cluster, DB Schenker handled a total of more than 11.25 million consignments – as air and sea freight as well as by land transport. Thus, the logistics service provider was able to increase the number of shipments in 2017 by 2.6 per cent compared to the previous year and by more than 10.2 per cent compared to 2015.

DB Schenker is currently implementing the new program MOVE. In the future, this shall strengthen the branches in Austria by uniformly defining project goals, measures and a timetable – across hierarchies, developed and implemented by employees for employees. “The goal is to delight customers with our products and services,” explained Helmut Schweighofer.

The digitization of DB Schenker’s core business is also firmly anchored in the strategy for 2018. “We are on the way to become an e-forwarder,” says Helmut Schweighofer. The aim is a completely digitized business process, from offer to invoice.

There will be a big report in issue 12/2018 of Austrian Magazine for Transport and Logistics.