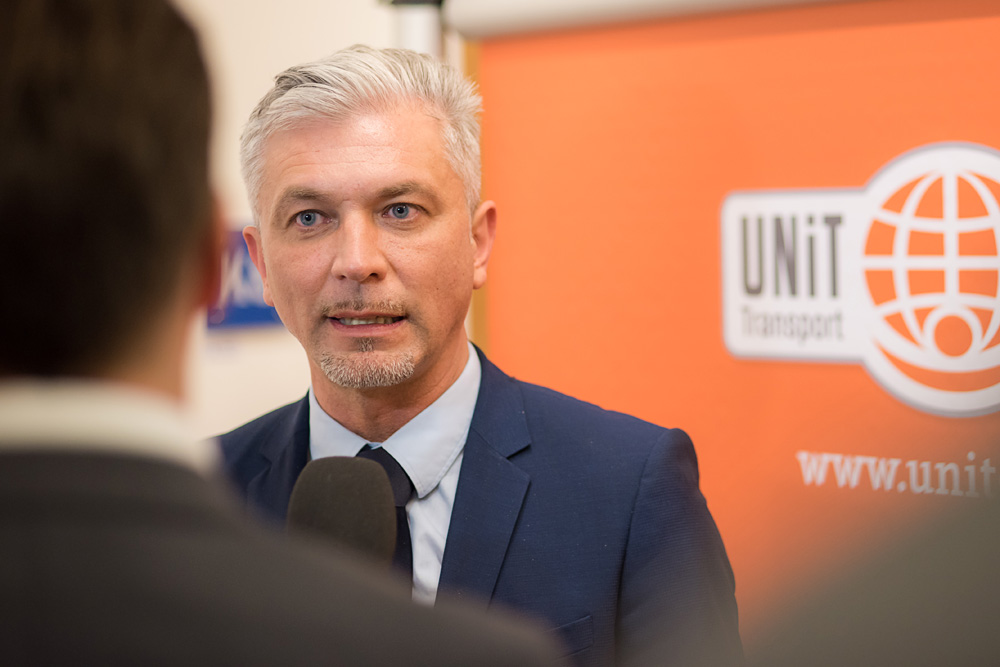 “The Lobau tunnel must be implemented soon, there is no alternative,” Davor Sertic, Chairman of the transport division of the Vienna Economic Chamber states in a press release. Because, he adds, “A modern city, a Smart City like Vienna wants to be, also needs modern, smart and powerful infrastructure. The Lobau tunnel would relieve companies, people and the environment.”

In this context Davor Sertic explained the positive economic effects. Accordingly, the construction of the tunnel would create thousands of jobs, relieve commercial traffic and boost Vienna as a business location.

The A23 motorway in the section of Praterbrücke with more than 150,000 cars per day is Austria’s busiest street. According to the Vienna Economic Chamber the Lobau tunnel could reduce by up to 25 percent daily congestion and traffic in this region.