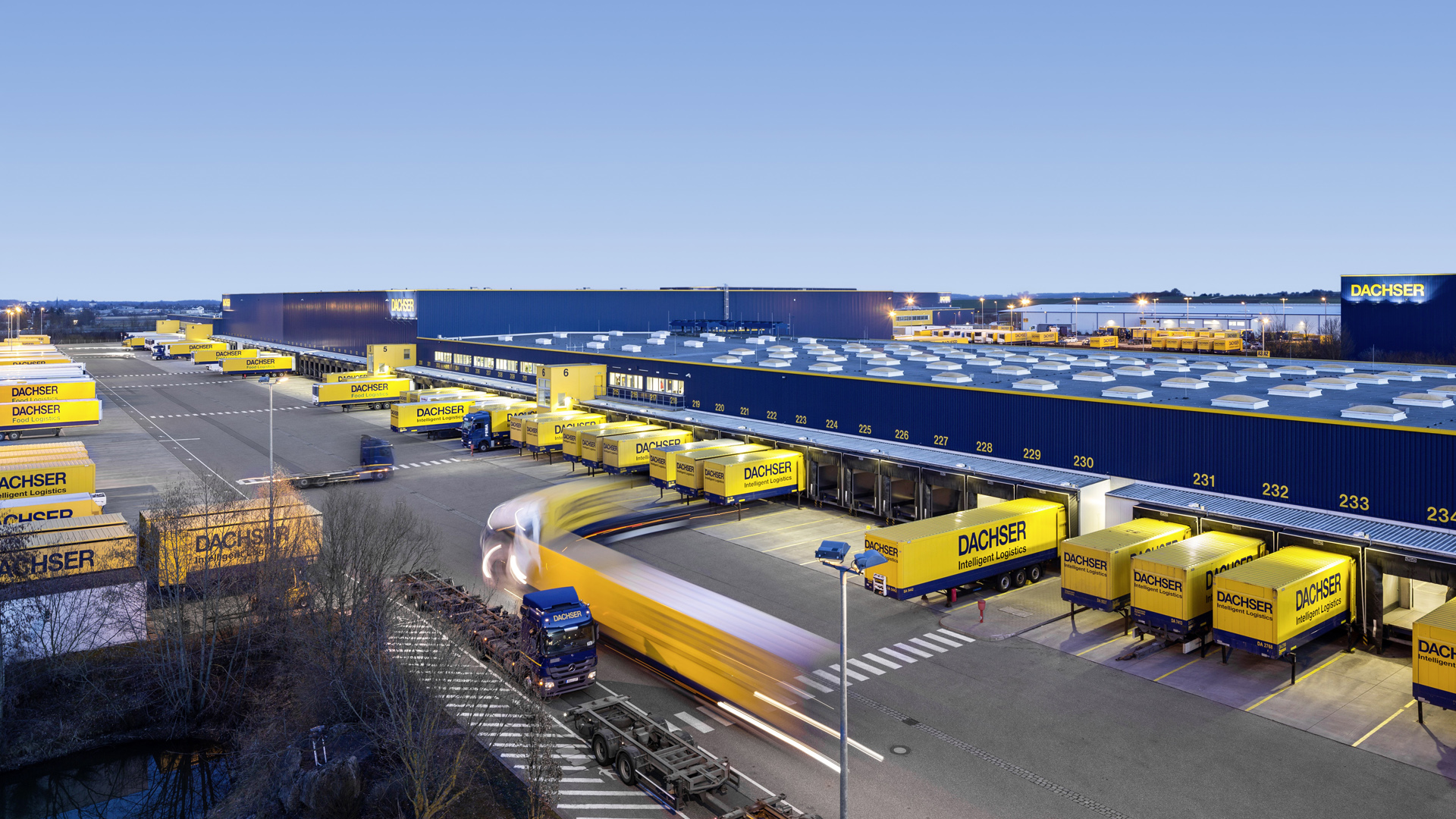 Dachser increased the volume of its planned investments from EUR 125 million in 2016, to EUR 177 million for 2017. The main focus of these investments lies on expanding network locations, IT systems, and research and development. “We are intensively studying all aspects of the logistics solutions of the future and the extent to which they can be digitalised,” Bernhard Simon, CEO Dachser emphasizes at the annual press conference in Munich.

The logistics provider has recently been investing in the expansion of its contract logistics services, creating more than 350,000 m² of additional warehouse space providing room for over 300,000 pallets in the past two years. Dachser can thus now offer its customers over two million pallet spaces in almost 200 warehouses on four continents.

Dachser reported a stable organic growth for the 2016 financial year. Consolidated gross revenue amounted to around EUR 5.71 billion, representing a consolidated revenue increase of 1.7 percent on the previous year. The number of shipments rose by 2.4 percent to 80 million, and tonnage by 2.4 percent to 38.2 million tonnes. This growth was driven by European overland transport as well as food logistics.

In the Road Logistics business field, which accounts for 75 percent of Dachser’s total revenue, the transport and storage of industrial goods yielded a turnover of EUR 4.31 billion in 2016 (up 3.7 percent). Shipments and tonnage increased by 2.2 and 2.3 percent, respectively. Dachser Food Logistics once again achieved the highest growth rate, with revenue increasing by 9.5 percent to EUR 812 million.

In the Air & Sea Logistics business field, revenue decreased by 3 percent to EUR 1.54 billion. The logistics provider has about 27,450 employees at 409 locations worldwide and own branches in 43 countries.