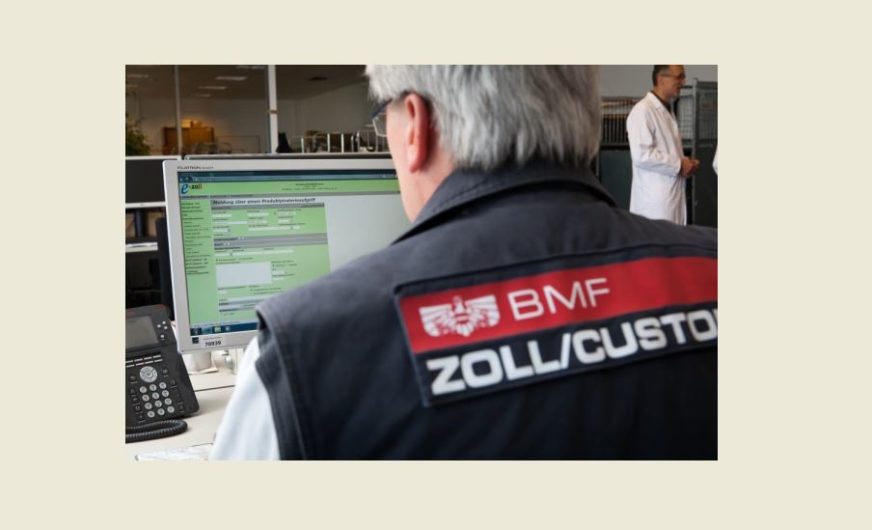 According to the existing fiscal regulation of the Austrian Ministry of Finance, Austrian forwarding agents are liable for EU imports from third countries to Austria and subsequent delivery to another EU country for the customer’s tax liability, even if they have handled everything correctly. Recent judgments of the European Court of Justice (ECJ) contradict this practice. Other EU states already lay down the tax regulations for transporting goods through Europe in the interests of the freight forwarders and thus have a clear advantage.

“We are urgently appealing to the current federal government or the responsible finance minister Eduard Müller, to correct the interpretation of the law on import VAT in the sense of the ECJ. This would be quick and easy to implement. In the meantime, several rulings of the European Court of Justice have confirmed the urgent need for action in the Austrian interpretation of the VC 4200 and the levying of an import turnover tax,” said Alexander Friesz, President of the Forwarding & Logistics Association.

The ECJ has ruled a lawsuit by FedEx in this sense on July 10th. “This shows: the Austrian interpretation of the law contradicts the current ECJ judgements, whereas other Member States consider them and implement them accordingly. Austria’s forwarders are hence clearly disadvantaged in the international competition”, says Alfred Wolfram, Chairman of the forwarding and logistics division of the Austrian Chamber of Commerce.

The project of the broad-gauge railway extension into the Vienna / Lower Austria region, which was forced by the government within the framework of the new Silk Road, could only bring added value in the future if Austria becomes competitive again in terms of customs and tax law. Otherwise, the added value for logistics services, trade and industry will shift to neighboring countries and our country will only remain a transit country, Alexander Friesz urges for swift action.

Austria currently occupies the excellent 4th place in the Logistics Performance Index of the World Bank. Only on the subject of customs is there also a need to catch up, from the point of view of the World Bank. “Austrian companies have a strong competitive disadvantage in the transfer of goods from third countries to the EU by the current regulation of the Ministry of Finance, which heavily burdens this business segment,” said Alexander Friesz. The occasional fraud cases in another EU country will not be mastered, “because the risk hangs over the Austrian hauliers, but displaces the added value abroad”.