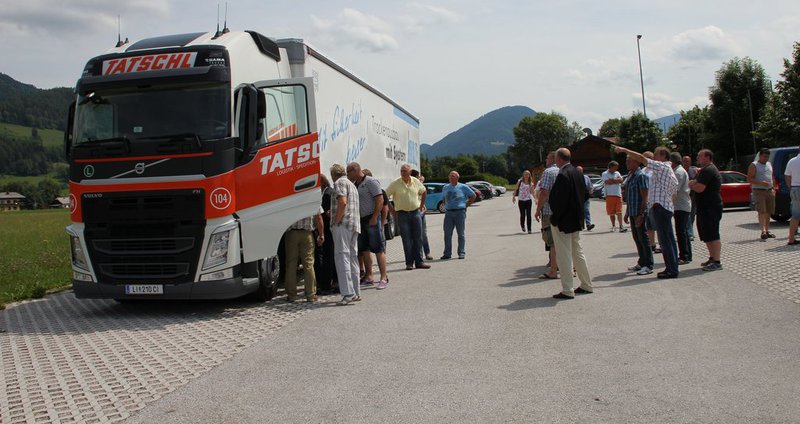 The Austrian transport logistics industry has registered another case of insolvency. According to Gerhard Weinhofer from the Creditreform, an association for the protection of creditors, LS Logistik und Spedition GmbH has filed for bankruptcy proceedings on 15 December at the Handelsgericht Wien, Vienna’s commercial court. The insolvency of the company operating as Tatschl GmbH until mid-November 2016 affects 79 employees, who had not received any more salaries since October, reports the daily newspaper “Kurier”.

Since 5 December 2016, the debtor company has appointed the Romanian Bozan Ciprian-Simion from Sibiu as its new CEO, five days later, the Romanian was entered in the company register as the sole shareholder. Former CEO Josef Tatschl has left the company.

As part of the assignment of the shares, the new owner was provided with the information that the company was an economic basket case and in a poor economic condition. However, an examination after the company takeover revealed a devastating picture of the overall situation, so the way to bankruptcy court was unavoidable.

“The liquidator will have to examine whether there are any damages and liability claims against the former management and owner,” the newspaper Kurier cited the lawyer and restructuring expert Michael Lentsch, who represents the new owner. According to his information there are no usable assets. Continuation of the business is excluded.