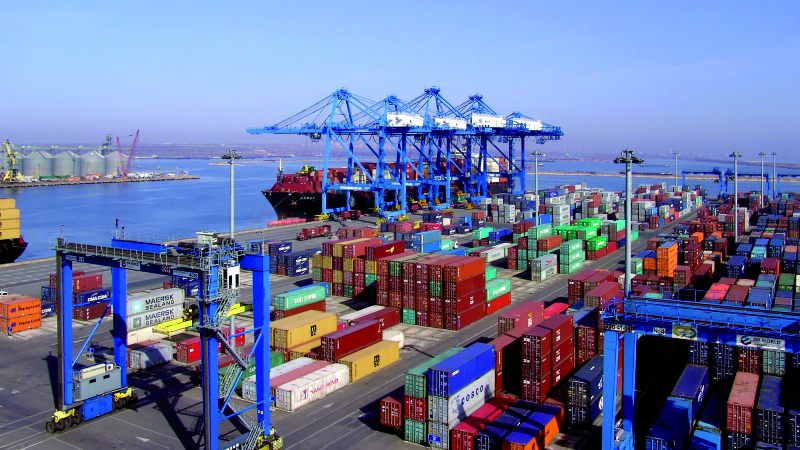 “Austria continues to be an important partner for the port of Constanza in the Central European hinterland,” Nicolae Dan Tivilichi, CEO of Port of Constanta, emphasised yesterday in his welcoming speech at the “Constanta Port Day” in Göttweig, Lower Austria.

The total turnover in 2017 in Romania’s largest maritime port was 58.4 million tonnes, which represents a slight decrease of 1.76 per cent compared to the previous year. Container throughput improved by 4.1 per cent from 644,100 TEU in 2016, to 670,536 TEU. At the quay facilities in Constanza Port, 4,093 shipments and 9,272 inland vessels were registered in the reporting period.