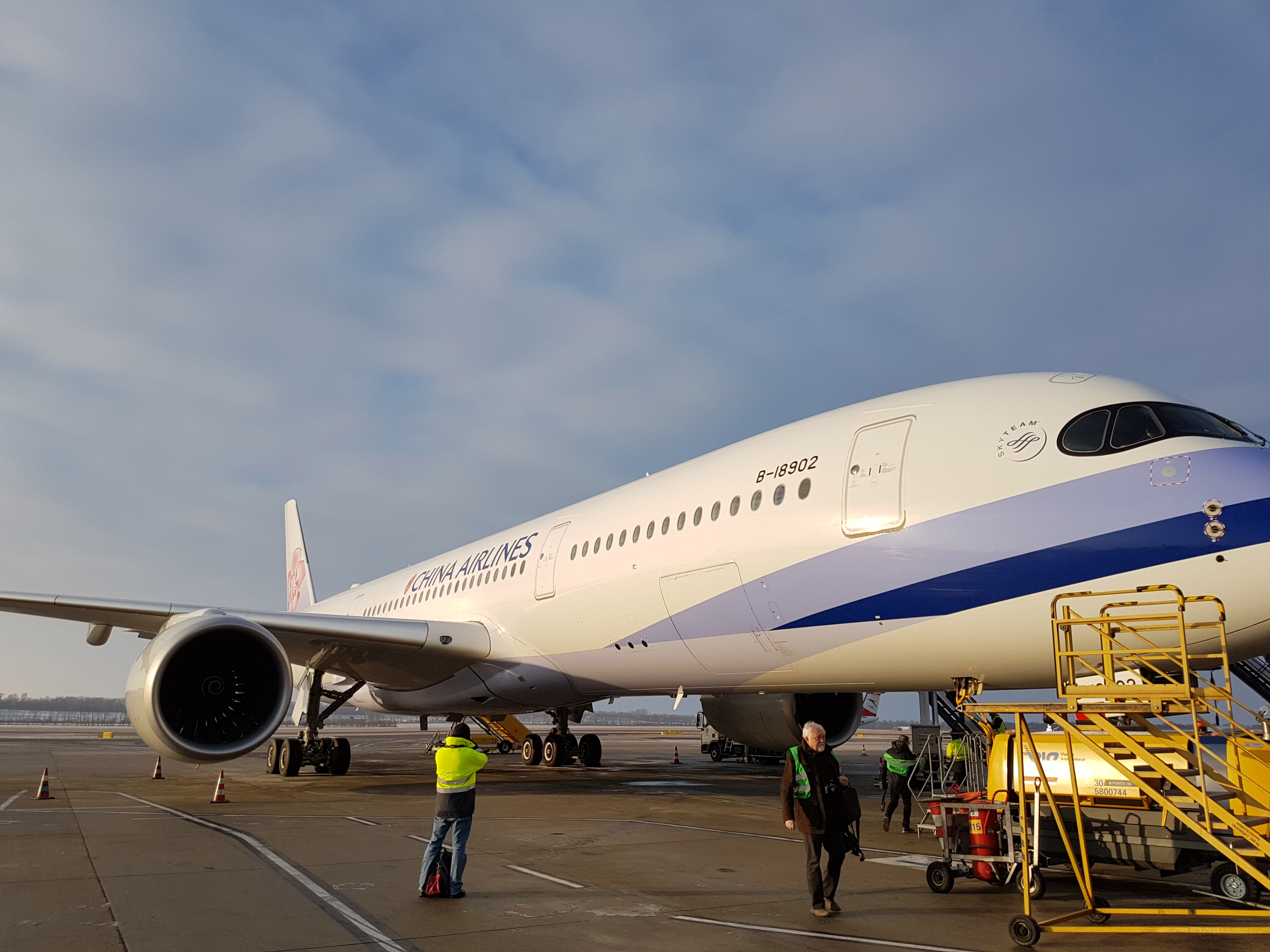 Effective immediately, China Airlines will deploy a new Airbus A350-900XWB aircraft on its three weekly flights between Vienna and Taipei. Thus the airline is the first to offer scheduled flight service to Vienna Airport on an Airbus A350.

The new A350 will be deployed on three European routes operated by China Airlines. In addition to Vienna, the aircraft will also be used to serve Amsterdam starting at the beginning of January and Rome as of the beginning of February.

China Airlines was founded in Taiwan in 1959, and has offered flight connections between Vienna and Taipei since May 2005. The Asian airline is serving more than 80 destinations across the globe.