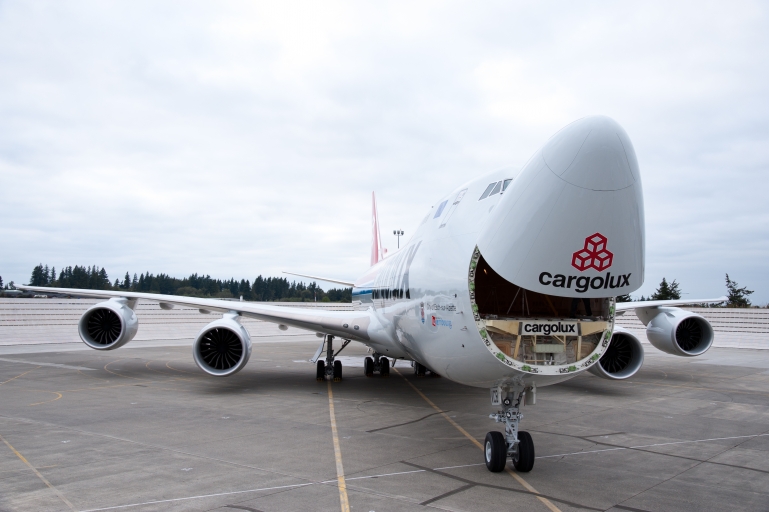 On 28 March 2018, Cargolux inaugurated a new weekly flight from Luxembourg Airport, to Narita International Airport in Japan. The flight will be operated with a Cargolux Boeing 747-8 freighter in the scope of a cooperation agreement with Nippon Cargo Airlines (NCA) for code-share cargo flights between Luxembourg and Tokyo.

The Cargolux weekly flight to Narita leaves Luxembourg every Tuesday evening, arriving in NRT on Wednesday afternoon at 16:25. The return flight is routed via Incheon and Novosibirsk. It arrives in Luxembourg on Thursday 06:15 (all local times). As the Cargolux and NCA flights are operated on different days of the week, this arrangement gives additional market opportunities for both airlines on the Europe-Narita sector.

More than 2 million tons of air cargo volume is handled at Narita Airport each year, which accounts for more than 50 percent of international air cargo in Japan. The major import items are prestige cars, communications equipment, pharmaceuticals and semiconductors and electronic components. Major export items include automobile parts, semiconductors, electronic components and other manufacturing devices, as well as scientific optical equipment.

Cargolux started operating flights to Japan in 1985. The all-cargo airline based in Luxembourg, operates a fleet composed of 14 Boeing 747-8 freighters and 13 Boeing 747-400 freighters. The Cargolux worldwide network covers 90 destinations, some 70 of which are served on scheduled all-cargo flights. The company has more than 85 offices in over 50 countries, and operates an extensive global trucking network to more than 250 destinations. The Cargolux Group employs close to 2,000 staff worldwide.