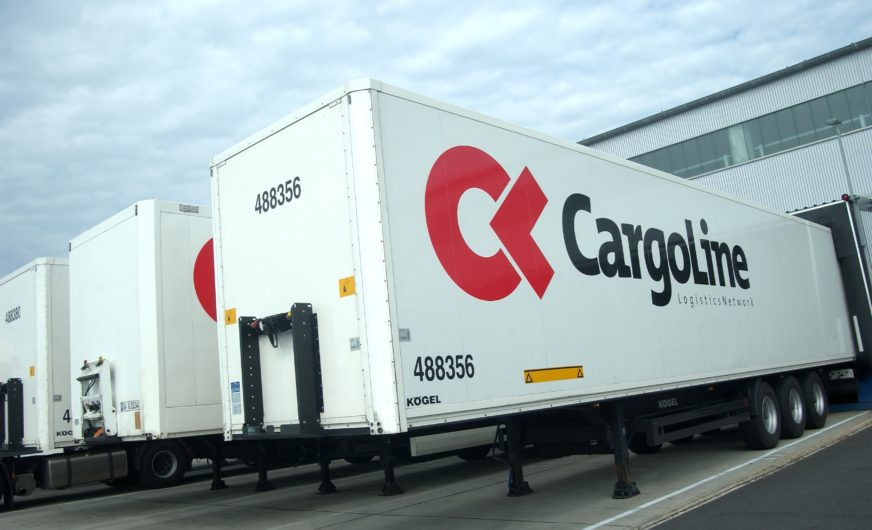 The general cargo cooperative CargoLine is growing continuously through their partners in other European countries. This development is honoured and supported by the International Partner of the Year-awards. The South Tyrolean transport and logistics company Brigl (Bolzano) achieved the highest score in 2015. Interfracht from Pratteln near Basel was again ranked second as the in the year before; Lebert (Kreuzlingen, Switzerland) is ranked third. The prizes were awarded recently in the course of CargoLine’s European partner meeting in Riga.

For Brigl, apart from high values across all categories, there was one crucial criterion, namely CEO Andreas Goggi is committed to two working groups of the cooperative, thus shaping the operative and strategic success of CargoLine, which is not a matter of course.

Interfracht, the Swiss members of Cargo Line, have managed to remain a leader in the sales of international premium products despite the difficult market conditions after the franc was decoupled from the euro. Moreover, they convinced again with their high quality standards and a virtually error-free order processing. Since the international ranking was launched in 2012, Interfracht occupied already a first, second and third place.

“We are pleased to see that our partners in Europe, the CIS, the Middle East and the Maghreb are growing together – through personal committment, networking and marketing within the cooperative in the respective domestic country. For mutual success and customer satisfaction, this is at least as important as cross-border seamless tracking and tracing and uniform quality standards”, Bernd Höppner, Managing Director CargoLine responsible for international development, said about the decision.

The International Partner of the Year-award is like the award for the national partners based on the following evaluation criteria: quality of the interface scanning for package tracking, development of shipping volumes, commitment of the employees in working groups and decision-making bodies of the cooperative, application of CargoLine tools, implementation of the CargoLine corporate design and degree of crosslinking with the partners of the cooperative.