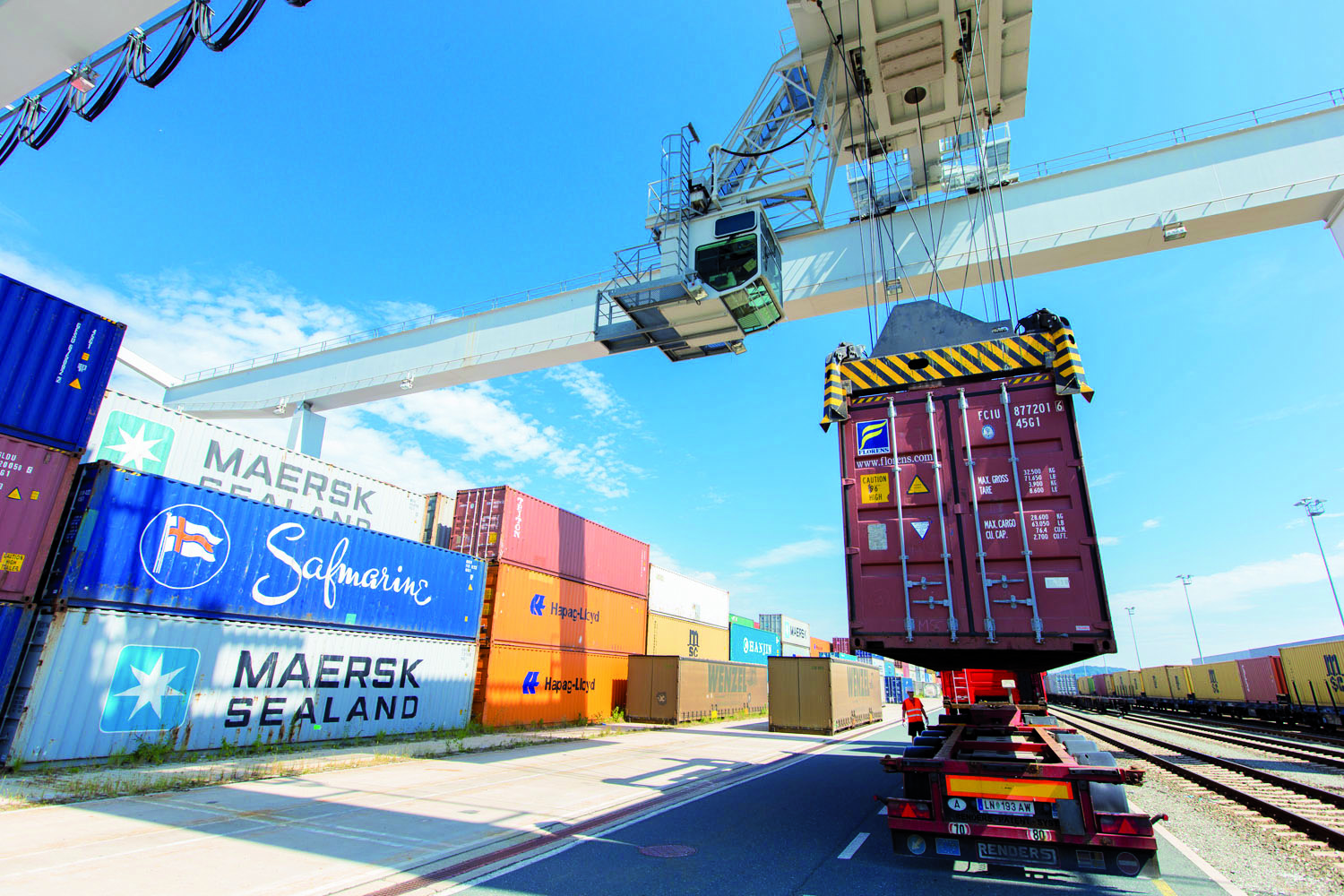 Due to the sharp increase in volumes at the Graz South terminal, the construction of a 12,000 m² container storage area and a maximum capacity of 2,180 TEU (five-ply) will be implemented in September 2018. “The operation is carried out by the Steiermärkische Landesbahnen using mobile handling equipment”, reads a mailing of the Cargo Center Graz.

The new container storage area will primarily serve the temporary storage of empty containers and the handling of urgent containers, which are delivered by truck. By reducing the utilisation of the depot and unbundling the urgent truck traffic, the existing terminal will be substantially relieved.

The new container storage area is part of the project Terminal Graz Süd Module II, which will be built in the next few years with regard to the potential of the Baltic-Adriatic corrdiro, including the Koralmbahn railway.