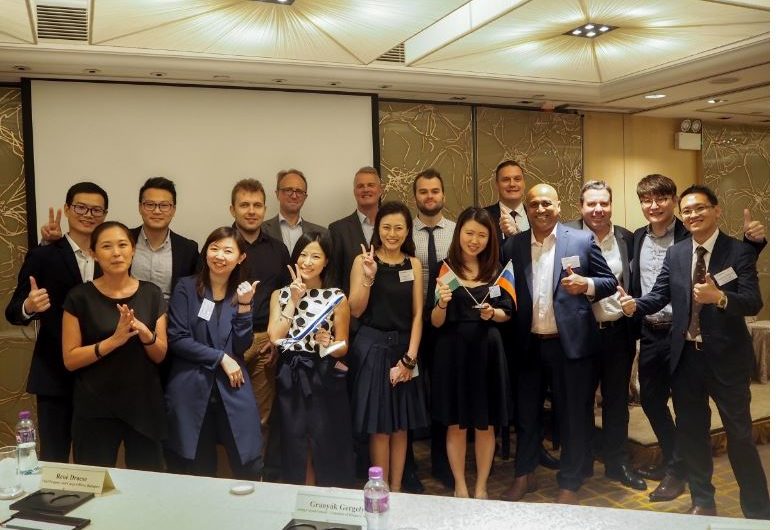 “Budapest Airport is right on track to becoming the main cargo hub for China in the Central and Eastern Europe (CEE) region,” said Rene Droese, Chief Property and Cargo Officer, BUD, speaking at the conference. “In the last few years the e-commerce market in CEE has increased to EUR 80 billion per annum, and from its central location, Budapest Airport can supply the entire region while also providing world class access for Hungarian exports and imports,”  he adds.

BUD’s connections to China have increased this year with a new freighter flight operated by Cargolux to Zhengzhou Xinzheng International Airport (CGO), and a new belly cargo connection between Budapest Airport and Shanghai Pudong Airport was opened this June.

“Budapest Airport is set to become the ideal e-commerce environment for Chinese trade, and with Budapest Airport Cargo City opening this November, we will not only be supporting growth in the air cargo industry at large, but helping to meet regional demand for Chinese imports and exports,” said Rene Droese.