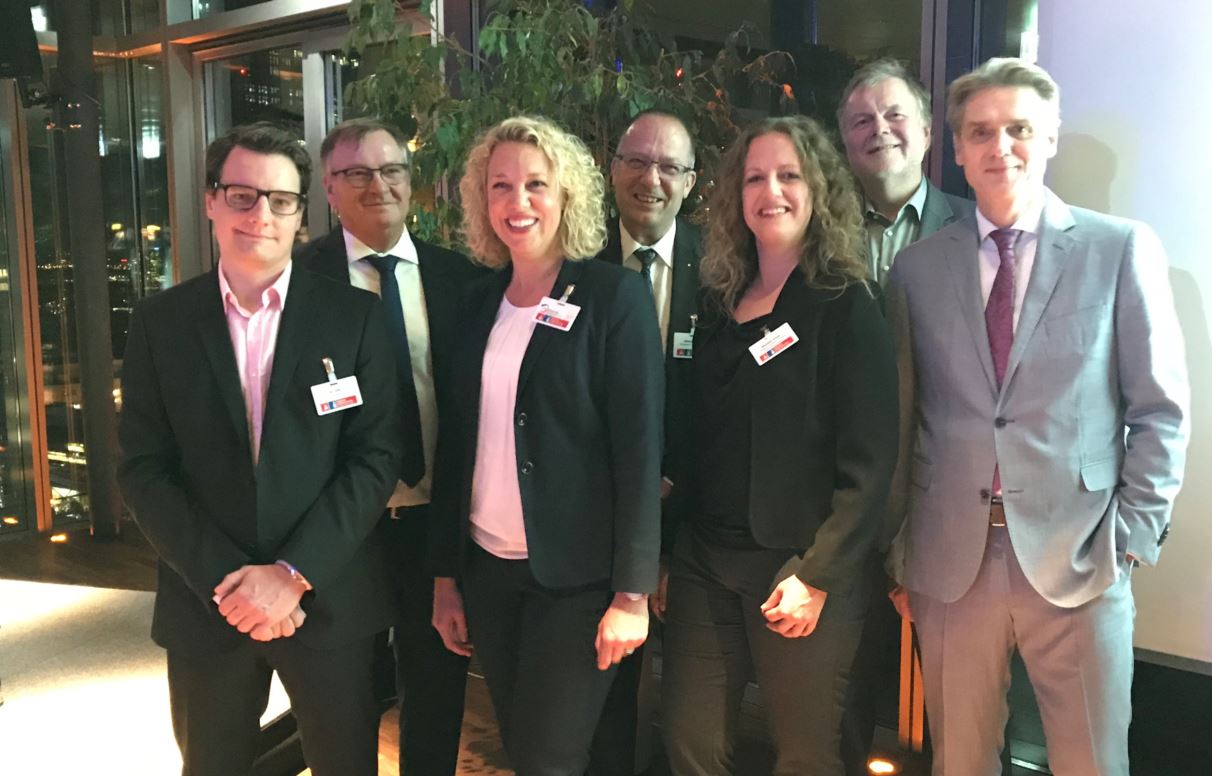 Austria continues to be an important market for the Bremen port industry, emphasised the prominent representatives of the maritime industry in Bremen and Bremerhaven on October 11th, at two events of the “logistics talk” series: in the Cargo Center Graz and in the “Saturn Tower” in Vienna. At both events, projects and solutions for the challenges regarding ​​ports and hinterland infrastructure were presented to numerous representatives of Austrian freight forwarding companies, shipping companies, container operators and cargo train operators.

In general, the well-maintained cooperation of the port industry in Bremen and Bremerhaven with Austrian exporters/importers and their forwarding agents has continued at a high level for decades. In 2017, 1.7 million tonnes of goods loaded or delivered to Austria passed the quays of the two North German seaports. “That means a plus of 6.3 per cent compared to the previous year,” said Robert Howe, Managing Director, bremenports GmbH & Co. KG.

As in previous years, the Austrian sea freight market via Bremen/Bremenhaven was heavily influenced by exports in the reporting period. Around 90 per cent of the total volume was export shipments. Container shipping from Austria amounted to around 163,000 TEU. More than 60 block trains are operated between the container terminals in Austria and the ports of Bremen every week.