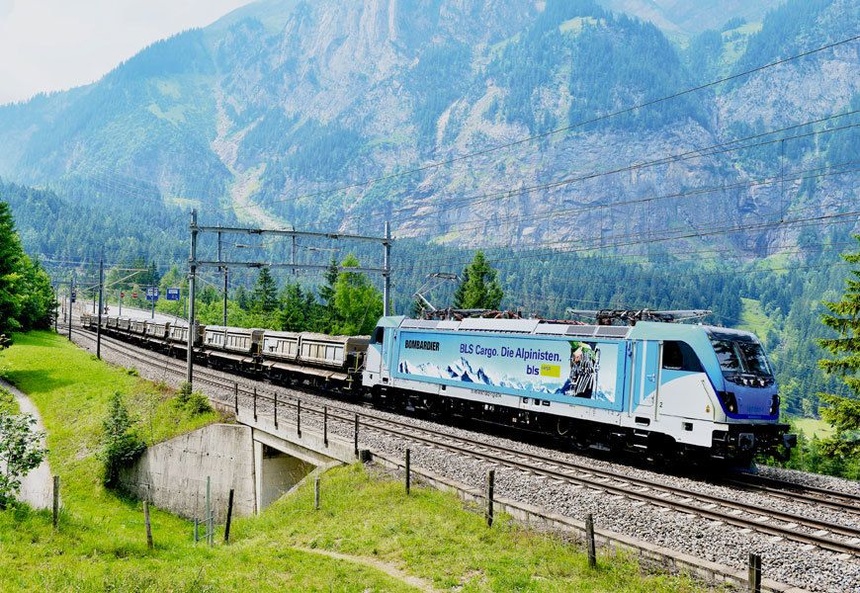 Thanks to the successful crisis management and the good agreement with the customers, BLS Cargo succeeded in redirecting slightly more than half of the affected traffic – on the one hand via Singen and together with the partner SNCF Logistics via France. “Rastatt was a huge challenge for us,” emphasizes BLS Cargo CEO Dirk Stahl. Such a thing should never happen again. To do this, one makes an effort at national and international level.

The interruption of the route in Rastatt on the one hand has highlighted the importance of European rail freight transport for the economy and the vulnerability of the system and on the other calls into question the international coordination among infrastructure managers. BLS Cargo therefore calls for improved international coordination of construction work, prepared emergency and crisis concepts and the harmonization of the many national requirements with regard to train lengths, heights and weights as well as uniform requirements for locomotives and locomotive crews. For example, English was to become the official second language on the rail network in order to make the use of train drivers more flexible.

Despite the aforementioned challenges, BLS Cargo can look back on a successful business year. BLS Cargo gained new customers with its services and strengthened its market position in international rail freight transport. BLS Cargo put 15 new multi-system locomotives into operation and expanded the cross-border locomotive operation on the axis Netherlands-Germany-Switzerland-Italy. As a result, it was possible to largely offset the financial loss suffered by the Rastatt barrier and to achieve a positive annual result despite escaped sales and additional costs.

One focus of the past year was the completion of the search for a partner for BLS Cargo. In mid-February, BLS AG sold 45 percent of the shares in its freight subsidiary BLS Cargo to SNCF Logistics. In July, the transaction was confirmed by the competition authorities in Switzerland and Germany. Since then, both partners have strengthened cooperation in cross-border traffic and are entering the market with international and end-to-end services.