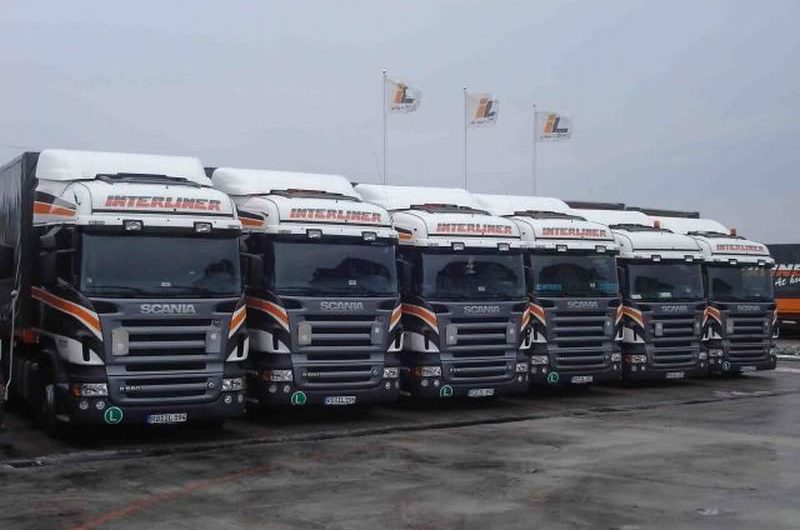 Six years after the Upper Austrian transport company Interliner and its parent company Rumplmayr KG fell bankrupt, the company executives have to face a trial on 23 and 24 February. The Rumplmayr brothers Rainer and Thomas must stand trial at the regional court Landesgericht Steyr for serious fraud; one of them also because of suspicion of fraudulent, gross negligent impairment of creditor’s interests, reports the newspaper “Oberösterreichische Nachrichten” (OÖN).

The alleged damage is estimated to be around EUR 5.7 million. Banks were allegedly lured loans by the heads themselves – for they are presumed innocent – who had shown repayment able and willing. As a victim, Raiffeisenlandesbank of Upper Austria is named in the indictment, according to OÖN. The range of sentences therefore is between one and ten years in prison.

The reasons for the five-years period of investigation are both the change of the public prosecutor as well as the complex corporate braids and cash flows, which had to be examined. An expert who is called upon to process, has issued an opinion.

The bankruptcy of the company with headquarters in Ried im Traunkreis (district Kirchdorf) was one of the largest in Upper Austria had ever experienced until 2009, said Otto Zotter, Head of the association for the protection of creditors KSV Linz. The total liabilities of the group were estimated at more than EUR 100 million.