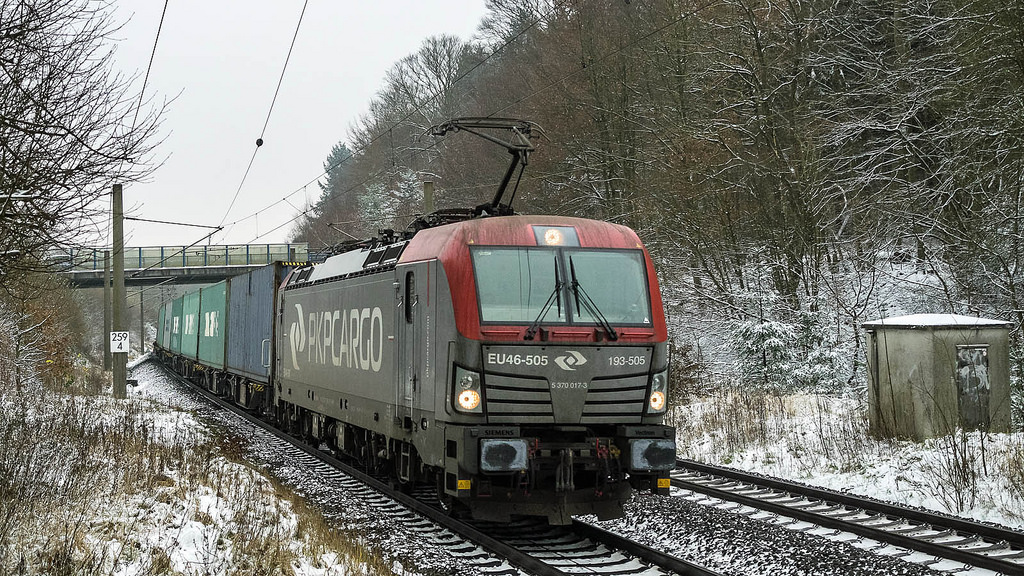 On 6 December 2018 in Ljubljana, Advanced World Transport (AWT), a member of the PKP Cargo Group, signed an agreement to purchase an 80 percent stake of the Slovenian company Primol-Rail. In this manner the Group is increasing its presence in the markets of southeastern Europe.

The acquisition of a majority stake in the Slovenian company, which has a license to provide rail services in the country of the Balkan partner, opens up new opportunities for the PKP Cargo Group to increase transport in the north-south direction of Europe. Given that the PKP Cargo Group has a license to operate in the Czech Republic, Slovak Republic, Hungary and Austria, it is now capable of using only one multi-system locomotive to operate trains from Poland to the Slovenian-Italian border and to the Slovenian port of Koper, one of the largest ports on the Adriatic.

Until now AWT has handled approximately 10 trains per week in relation to the border of Slovenia, where the cargo is transferred to a local carrier. It is now possible to increase the number of trains, which will increase the number of shipments made by the PKP Cargo Group between countries from the Baltic Sea to the Adriatic.

“Today the signed agreement creates an opportunity for the PKP Cargo Group to enter new markets with an attractive offer of services and increase its volume of shipments,” said Maciej Walczyk, the chairman of the board of AWT.

“We are delighted with the acquisition of shares in the Slovenian partner. It is a response to the recently adopted  strategy of the PKP Cargo Group, where we focus on acquisitions in foreign markets and on increasing our involvement in transport between countries of the Three Seas initiative,” highlighted Czesław Warsewicz, the chairman of the board of PKP Cargo.