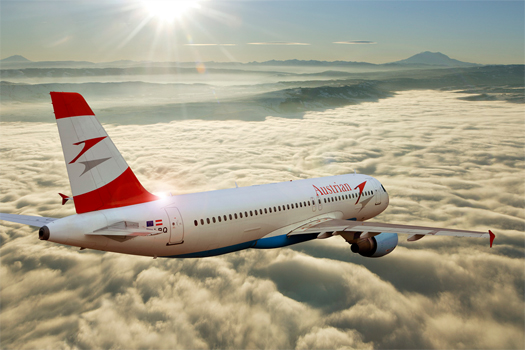 In addition to existing services of up to 14 weekly flights to Teheran and four weekly flights to Isfahan, Austrian Airlines is further expanding its portfolio of destinations in Iran, adding Shiraz. It will serve the new destination leaving Vienna on Mondays, Wednesdays, Fridays and Sundays to make an interim stopover in Isfahan.

“No other airline in Western Europe offers 18 weekly flights to Iran. Here we are number one”, says Austrian Airlines CCO Andreas Otto. The airline will offer flights to Shiraz throughout the entire year.

Austrian Airlines is part of the Lufthansa Group and Austria’s largest carrier and operates annually a global route network of approximately 130 destinations, being particularly dense in Central and Eastern Europe with 35 destinations. Thanks to its favourable geographical location at the heart of Europe, the company’s hub at Vienna International Airport is the ideal gateway between East and West.