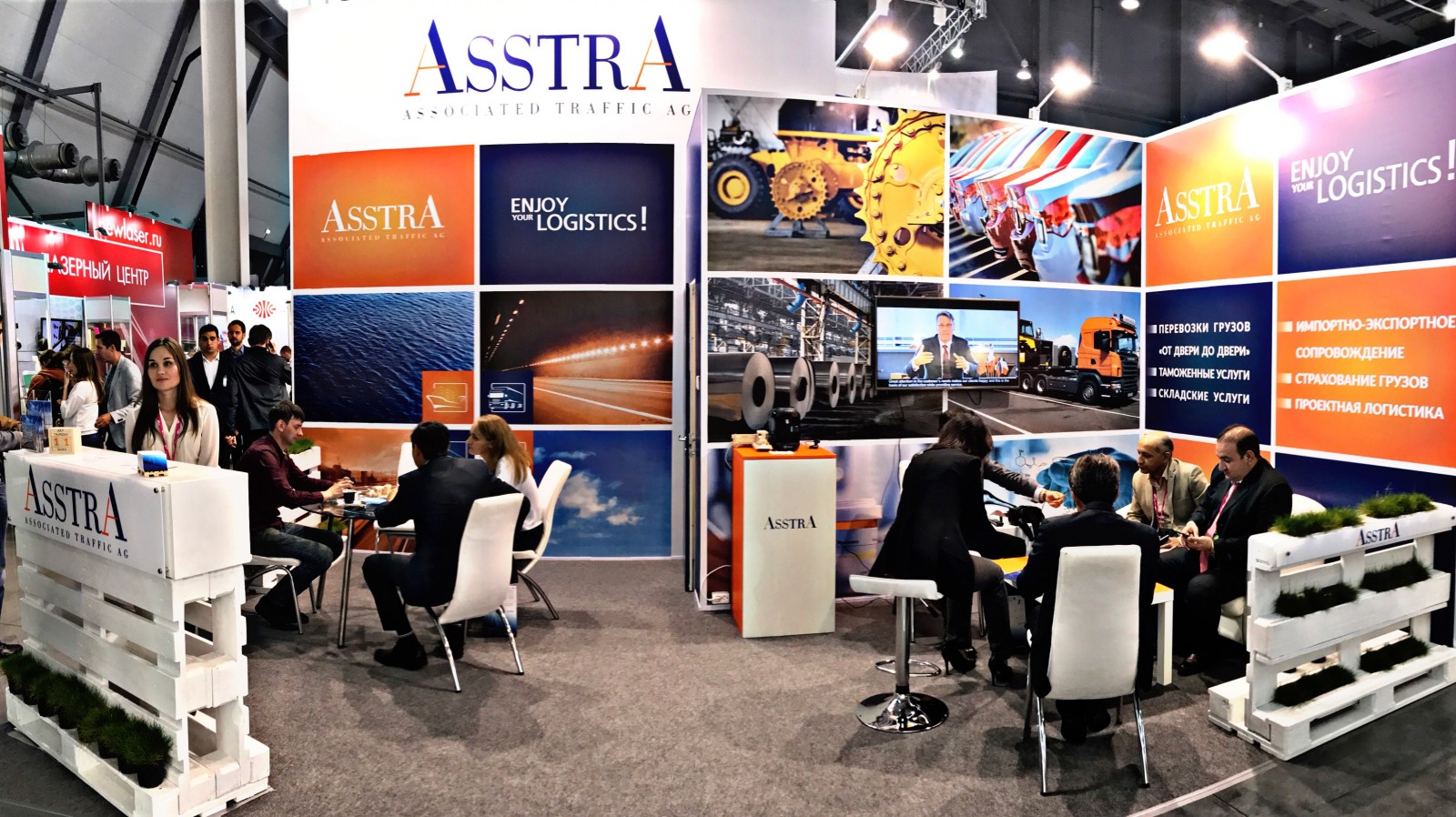 The AsstrA corporate group has been present on the transport and logistics market for over twenty years. The last months of AsstrA’s activity were marked by intensive development. The group has significantly expanded its geographical presence by opening representative offices in more countries.

Currently, AsstrA specialists provide services in 18 countries around the world, notably in Europe, Asia, and the CIS. Along with greater geographical coverage, the group’s team is also growing systematically.

“As shown by our statistical data from the last three years, the average annual increase in headcount is around 100 people. In May this year, AsstrA welcomed its thousandth team member. We are growing in strength!” says Elena Evdokimenko, HR Director at AsstrA.

Extended geographical coverage and its teams’ wide-ranging skill sets allow AsstrA to be closer to its clients. Borders, both cartographic and linguistic, are no longer a problem. Specialists from AsstrA-Associated Traffic AG communicate with clients in widely used languages like English, Russian, French, Italian, Spanish, Catalan, German, Polish, Czech, and Slovak, as well as less commonly encountered ones like Lithuanian, Finnish, Romanian, Bulgarian, Croatian, Serbian, Greek, and Turkish. And there are even Azeri, Persian, and Chinese speakers on the team. The ability to communicate with clients in their native language fosters better understanding and faster transport.

“We are really proud that people are choosing AsstrA. They perceive our company as a partner with whom they can spread their carrier wings and broaden their horizons. Moreover, as we observed during ongoing newcomer surveys and exit interviews, “friendly colleagues” is the number one reason candidates decide to work at AsstrA. It is highly motivating for us. We are not going to rest on our laurels,” adds Mrs. Evdokimenko.