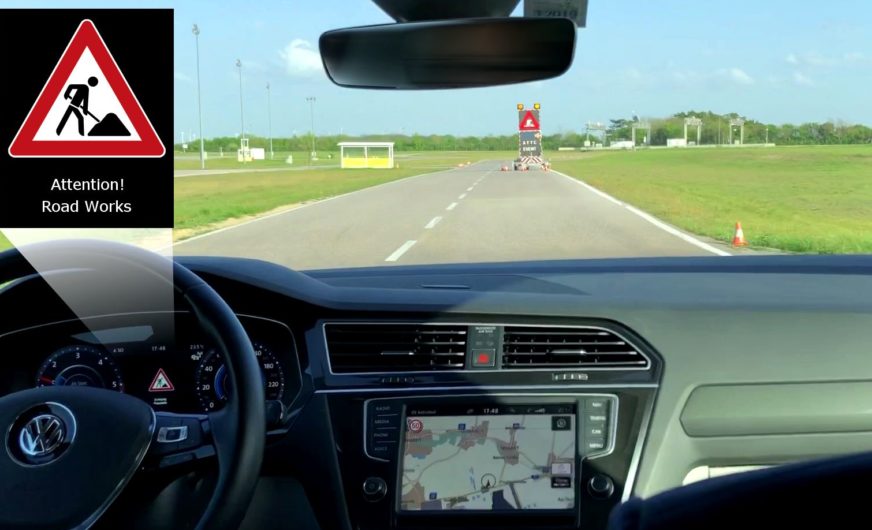 Asfinag starts the next big step towards autonomous driving in early 2020. In order for the infrastructure and modern vehicles to be able to communicate quickly and reliably in the future, motorways and expressways will be equipped with a special WIFI for vehicle communication by 2023. The biggest advantage of this is a significant increase in traffic safety.

The system is called C-ITS and stands for “Cooperative Intelligent Transport Systems”. All in all, up to 500 WIFI boxes will be installed throughout Austria, which in the future will send out important information and can also be received by WIFI-capable vehicles.

Volkswagen has already announced the series introduction of WIFI technology in one of the next vehicles. Thus, the first vehicles are able to receive, process and display the information sent via WIFI.

Other vehicle manufacturers are also planning to install WIFI technology in the next generation of vehicles, for example to support semi-automatic driving in truck convoys. The information transfer does not constitute a one-way street. Information from the vehicles can also be sent to Asfinag in order to provide other road users with updates along the route even better.

For the driver this brings numerous advantages. For example, the Aasfinag can send information, for example about lane blocks, construction sites, speed limits, breakdowns or accidents along the route, to the vehicle and display it there via the on-board computer. The language is no longer a problem. Information sent by Aasfinag is translated into the respective language of origin by the digital transmission to the vehicle.

The decision to rely on this secure technology now has no bearing on other future complementary technologies, such as 5G mobile technology. “But WIFI is mature and secure,” confirms Asfinag CEO Bernd Datler. Asfinag can distribute the existing information in such a way that also this other, future technology can be supplied. WIFI is already being used today in the Vienna and Graz area as well as on Asfinag warning trailers.