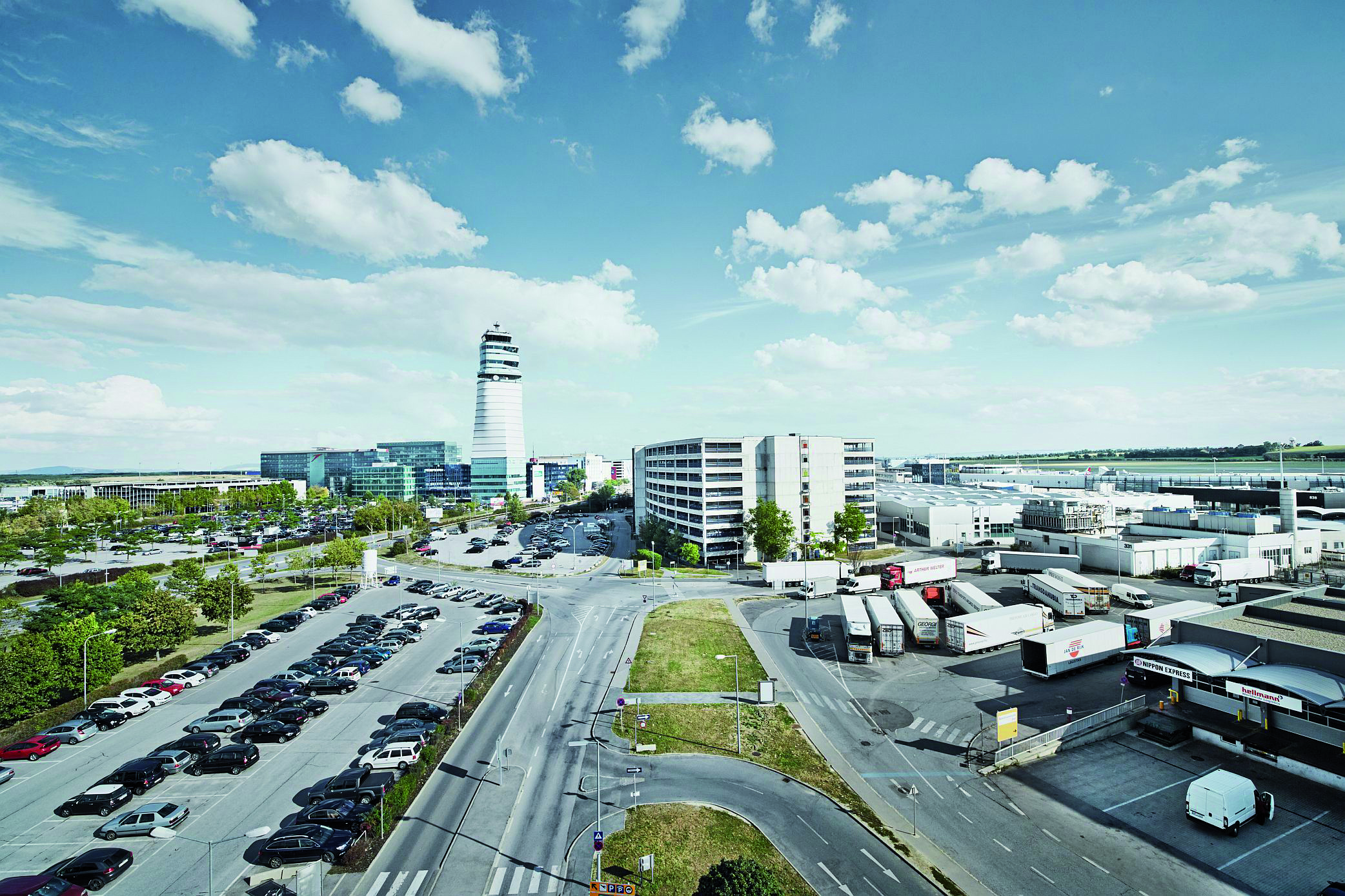 Investing a total of EUR 175 million, Flughafen Wien AG will further expand its Schwechat location. The groundbreaking ceremony for the new office property “Office Park 4”, which is scheduled to start operation in 2020, is set to launch a health center for the employees of the airport and affiliated companies, a third hotel and additional business locations, among them a big international forwarding company. “This year, more than 1,000 new jobs will be added to the existing 20,000 jobs at Airport City,” CEO Günther Ofner announces.

The almost daily traffic obstruction on the A4 motorway, caused by congestion, traffic jam, accidents or construction sites, cause the manager to give a warning: “On the A4 we face permanent problems – and this in both directions!” If the Vienna-Schwechat Airport and its surrounding Airport City were to grow as predicted, and if politics did not take measures to improve the infrastructure, “the area to the east of Vienna will suffocate in traffic,” predicts Günther Ofner.

In particular, the delays in the planned sixth Danube crossing are unacceptable in the opinion of the head of the airport: “Even under the most favorable conditions, the Lobau Tunnel will not be ready before 2026. This is far too late, if you look at what quantities of vehicles there are on the A4 today.” Whether tunnel or bridge, “the Danube crossing must come anyway.” One would have to disentangle the traffic flows, one would like to avoid the threatening infarction, he states.

Günther Ofner also sees a need for action in the railway infrastructure around the airport. “It is very unfortunate that the project of a rail connection from Schwechat airport to Bratislava and Budapest was postponed to 2035.” The example of the express trains that travel directly to Schwechat Airport via the Western Railway from the Salzburg area and Linz shows that more and more passengers are ready to change for public transport if the connection is good. “Since the airport has been connected directly to the high-performance network of ÖBB, the proportion of passengers arriving by car to the airport has fallen by ten per cent. The share of rail transport, however, has increased by ten per cent,” says Günther Ofner.