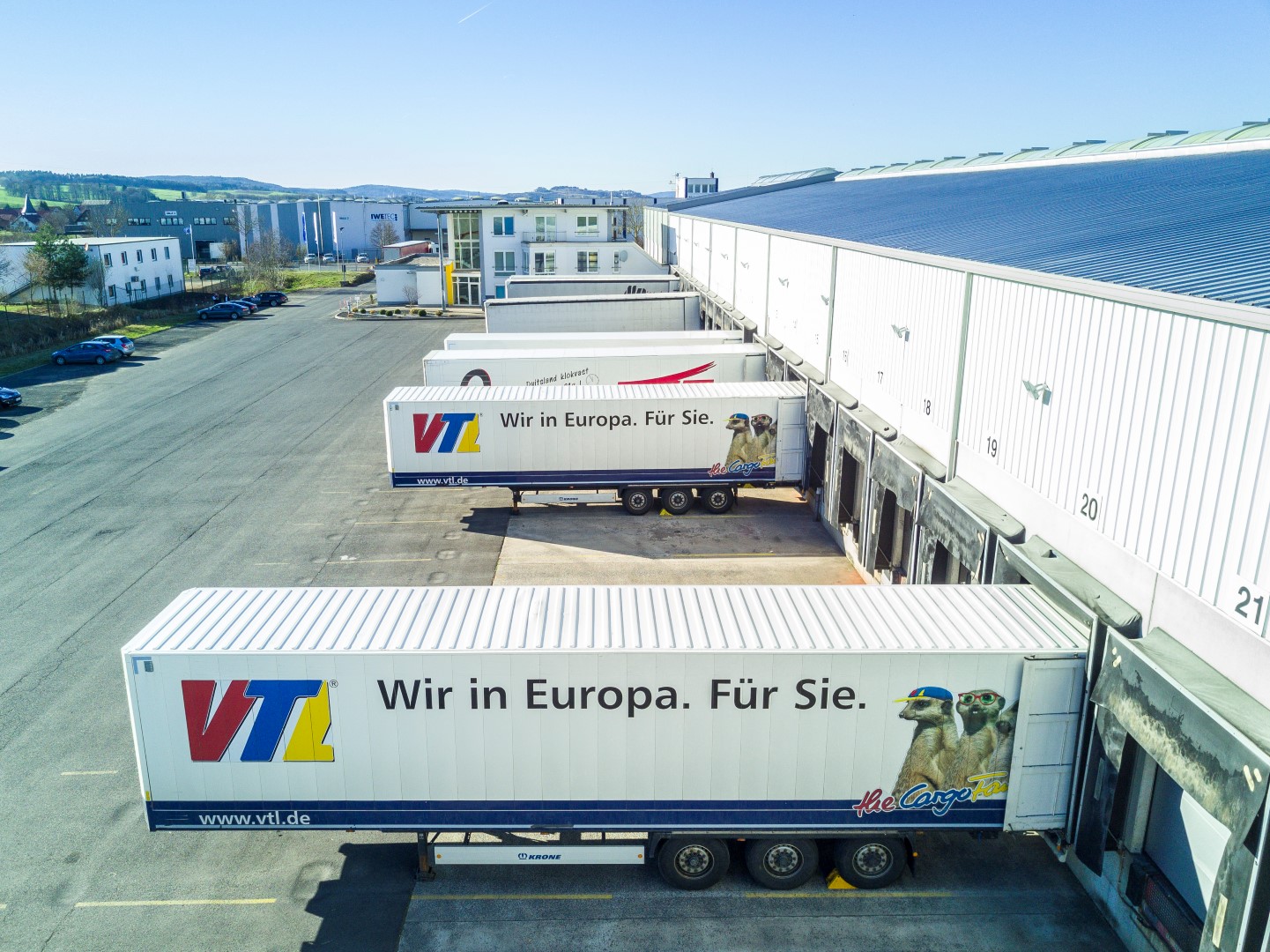 “For the local system partners, however, nothing will change for the time being,” says VTL’s CEO Andreas Jäschke. Negotiated conditions and regulations will still apply. The biggest advantage is the higher network security and stability. The Cargo Family was barely able to survive in the long term without the merger with ILN and S.T.a.R., Jäschke is convinced. After the merger, the new network in Germany will count over 300 system partners.